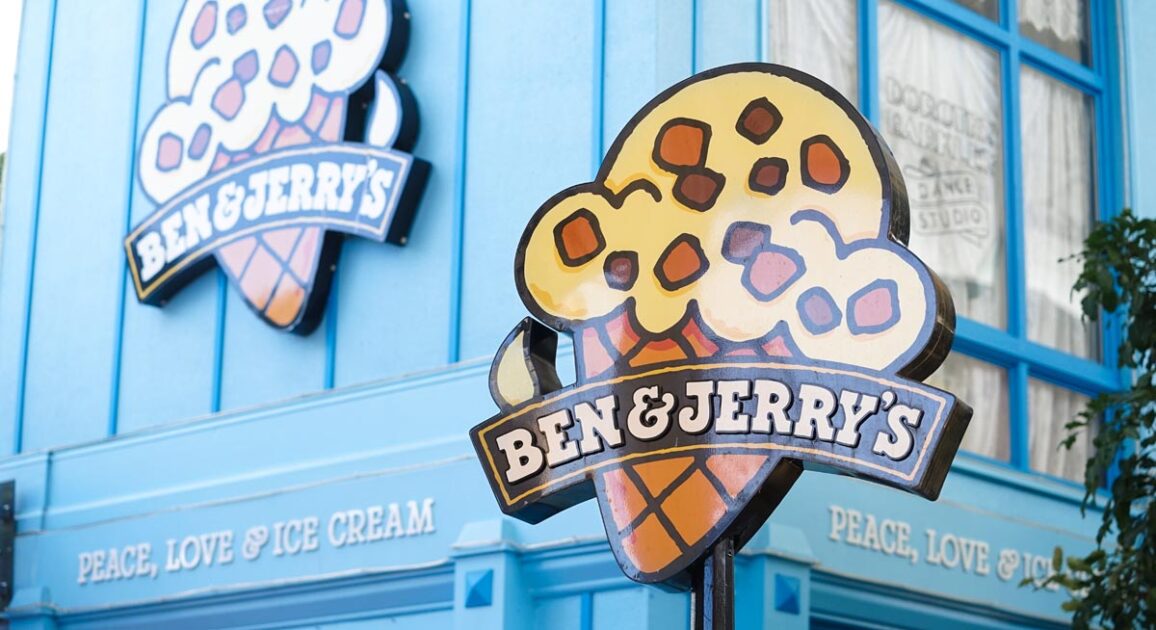 The following article, Ben & Jerry’s Ice Cream Pulls Out of Israel in Support of Hamas Terrorists, was first published on Flag And Cross.

Ben & Jerry’s ice cream is once again proving how extreme and anti-American the company is by announcing it is pulling out of Israel over its support for Palestinian terrorists.

On Monday, the company put out a tweet briefly announcing its intentions:

Ben & Jerry’s will end sales of our ice cream in the Occupied Palestinian Territory. Read our full statement: https://t.co/2mGWYGN4GA pic.twitter.com/kFeu7aXOf3

We believe it is inconsistent with our values for Ben & Jerry’s ice cream to be sold in the Occupied Palestinian Territory (OPT). We also hear and recognize the concerns shared with us by our fans and trusted partners.

We have a longstanding partnership with our licensee, who manufactures Ben & Jerry’s ice cream in Israel and distributes it in the region. We have been working to change this, and so we have informed our licensee that we will not renew the license agreement when it expires at the end of next year.

If you buy Ben & Jerry’s ice cream, you support terrorism.

It is just that simple.

The company, which has been owned by multi-national conglomerate Unilever since 2000, has been extreme for decades. Check out Daily Wire for other examples.

I don’t know or care what Ben & Jerry’s ice cream does, since I will never purchase Commie ice cream.

Amazing how American Jews didn’t learn a thing during the Nazi Germany regime. Many still vote Democrat and are liberals to the core.