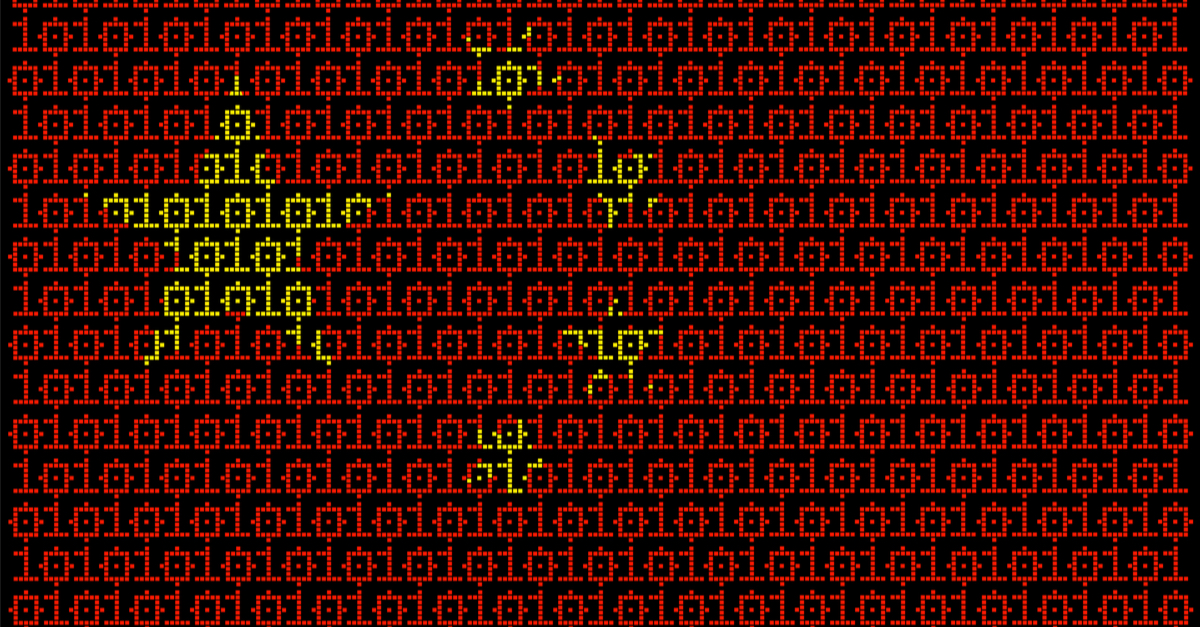 The following article, With America’s Latest Accusation, The First Cyber World War Has Begun, was first published on Flag And Cross.

We are not likely to ever see another World War here on earth.  Should any conflict rise to that level, it would almost certainly be at the behest of some madman with nuclear weapons, and there is a rather finite timeline for how those sorts of things are going to go.

No, we won’t be watching some 4-6 year infantry battle play out ever again in our lifetimes.  Or ever again ever again.  There will be no ‘WWIII’ as we know it.

But it feels rather obvious that, in July of 2021, we are entering the beginning stages of WWWWI:  The first World Wide Web War.

The announcement was part of a broader effort by the U.S. and a large group of allies, including the European Union, NATO, the U.K., Australia and Japan, to condemn China’s government for “malicious cyber activity,” a senior White House official told reporters on a call Sunday night. The official asked to not be identified as a condition of participating in the call.

The move marks a significant escalation in a decade-long effort by the U.S. to grapple with Chinese government hacking. And it is an example of how the Biden administration is trying to enlist allies in an effort to change China’s behavior, after four years of the Trump administration’s unilateralism.

The angst was global.

“The compromise and exploitation of the Microsoft Exchange server undermined the security and integrity of thousands of computers and networks worldwide,” the Council of the European Union said in a published statement Monday. “This irresponsible and harmful behaviour resulted in security risks and significant economic loss for our government institutions and private companies, and has shown significant spill-over and systemic effects for our security, economy and society at large.”

The news comes just weeks after a number of separate ransomware incidents occurred, that were largely blamed on a Russian-speaking hacking collective who many believe may have found a sympathetic but silent partner in The Kremlin.