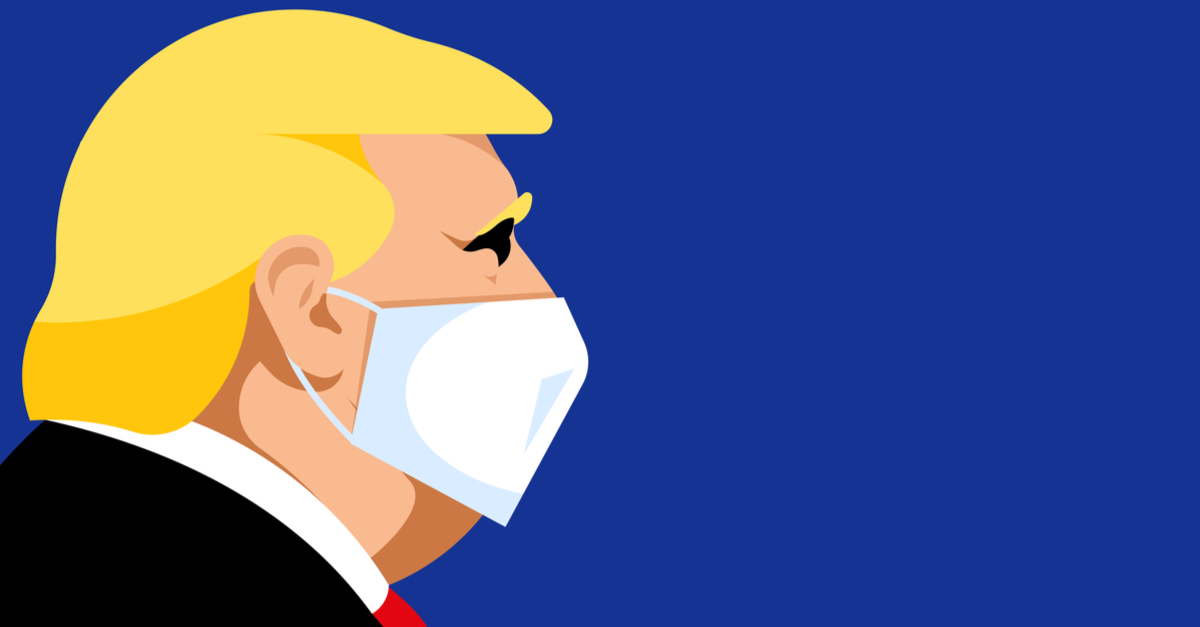 Among Americans today, nearly 30% are opposed enough to the idea of getting a COVID-19 altogether, citing medical concerns or the doctrine of bodily sovereignty.  And, of this 30%, a great many identify themselves as conservatives or libertarians – fact that is only pertinent due to a smug taunt that came from the White House today.

When asked if Donald Trump would be doing a pro-vaccine PSA, in hopes of convincing some of his supporters to reconsider receiving the inoculation, White House Press Secretary Jen Psaki delivered a steaming pile of snark.

Fox News’ Peter Doocy questioned Psaki during the administration’s daily press briefing, asking about “vaccine hesitancy” and if President Biden would reach out to Trump to “cut a PSA” telling people to get vaccinated against COVID-19.

Psaki said government data shows that “the most-trusted voices are local officials, doctors, medical experts, civic leaders,” as well as “clergy, from time to time,” and that those are the areas where the administration has “really invested” their funding and resources.

Then came the sass.

The president’s press secretary noted that “almost every former president” has put out a PSA telling people that the COVID-19 vaccine “is safe and effective.”

She also said the administration doesn’t believe an “embroidered invitation” is required for Trump to make a vaccine PSA and noted that him doing so would be a welcome “engagement.”

“But, certainly, any role of anyone who has a platform where they can provide information to the public that the vaccine is safe, it is effective, we don’t see this as a political issue,” Psaki said. “We’d certainly welcome that engagement.”

The inclusion of the word “platform” also appears to be a hyper-subtle dig at Donald Trump’s recent removal from a number of social media sites at the tail end of this first term in the White House.