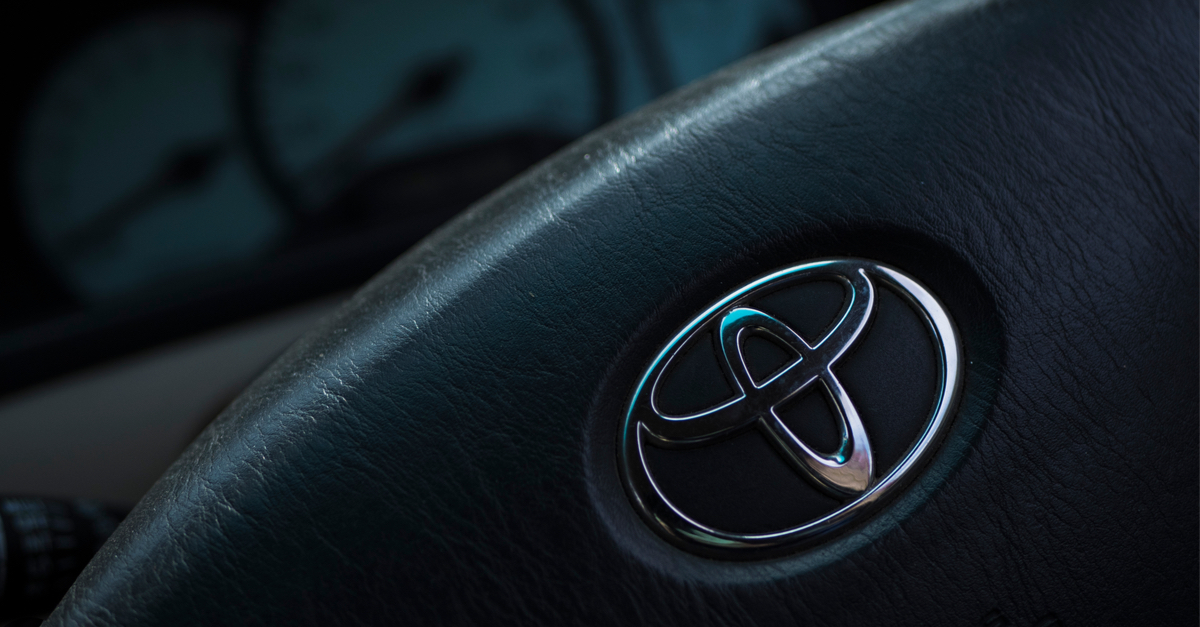 The following article, Tokyo Olympics Continue to Falter as Major Sponsors Pull Out Last Minute, was first published on Flag And Cross.

The general public seems to have an uneasy feeling about the 2020, (2021), Olympics in Tokyo, Japan – and with good reason.

The games themselves were postponed from last year’s height of the coronavirus pandemic, as the world itself was shutting down for a somber and solitary waiting game.  As the grand reopening began, organizers with the International Olympic Committee, (who have a history of rushing decisions based on their fiscal impact), decided that the 2021 games would go on – hell or high water or the “delta” variant.

Now, as athletes begin to fall ill with the virus, the IOC may be beginning to regret their decision.

Toyota won’t be airing any Olympic-themed advertisements on Japanese television during the Tokyo Games despite being one of the IOC’s top corporate sponsors.

The extraordinary decision by the country’s top automaker underlines how polarizing the Games have become in Japan as COVID-19 infections rise ahead of Friday’s opening ceremony.

It was rather clear that the decision was coming from a place of unease.

“There are many issues with these Games that are proving difficult to be understood,” Toyota Chief Communications Officer Jun Nagata told reporters Monday.

Chief Executive Akio Toyoda, the company founder’s grandson, will be skipping the opening ceremony. That’s despite about 200 athletes taking part in the Olympics and Paralympics who are affiliated with Toyota, including swimmer Takeshi Kawamoto and softball player Miu Goto.

Further complicating the situation are the absences of a number of major athletes at the games, some abstaining out of precaution and others being booted over COVID results and antiquated marijuana rules, which undermines the Olympic principle that the gold medalists will be the best athletes in their disciplines in the entire world.

This cheapens the games, and apparently enough so to keep Toyota from lifting a finger in their home country.