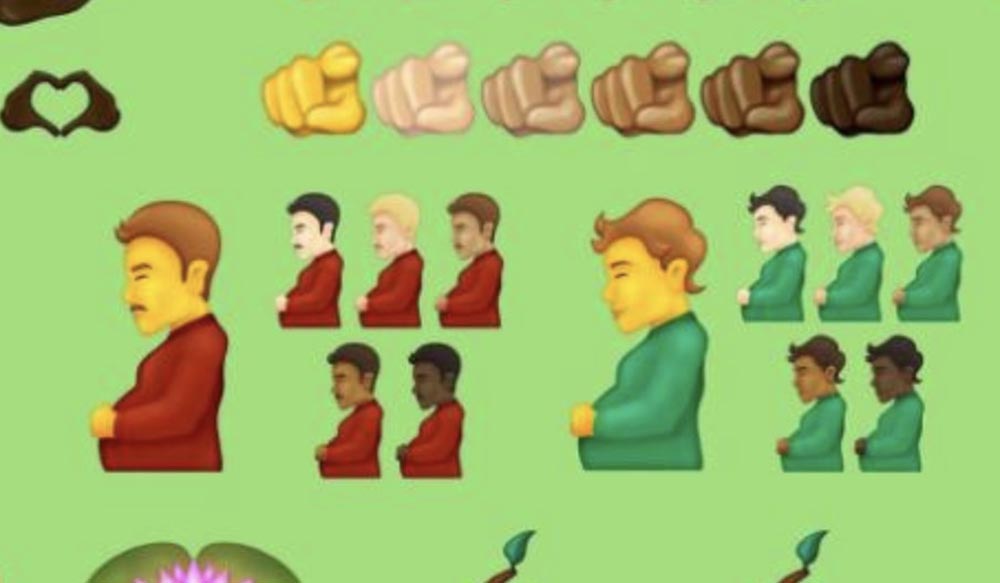 Apple’s move comes on the heels of complaints by leftists that the emoji library wasn’t “inclusive” enough.

The new slate of emojis includes several different hands and faces in a range of skin colors to satisfy the critics and push the radical LGBTQ agenda.

But then there is that “pregnant man” business: 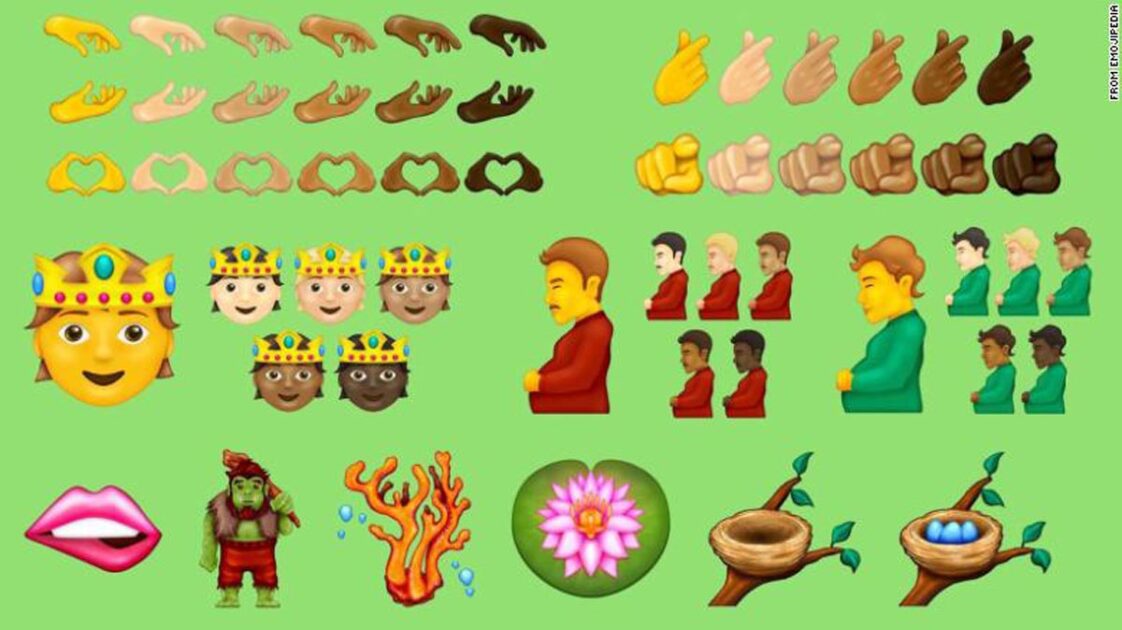 Ahead of World Emoji Day on Saturday, popular emoji reference site Emojimedia released new images of some of the emoji finalists on the radar of the Unicode Consortium, a non-profit that oversees emoji standards and is responsible for new releases.

While the consortium will formally approve in September which emojis will hit operating systems, apps and devices, Emojipedia often puts them together into a single image for people to visualize. The approved emoji will roll out across various platforms mostly next year.

Once again we see big business pushing a left-wing agenda on our society.

Men cannot become pregnant. It is physically and scientifically impossible.