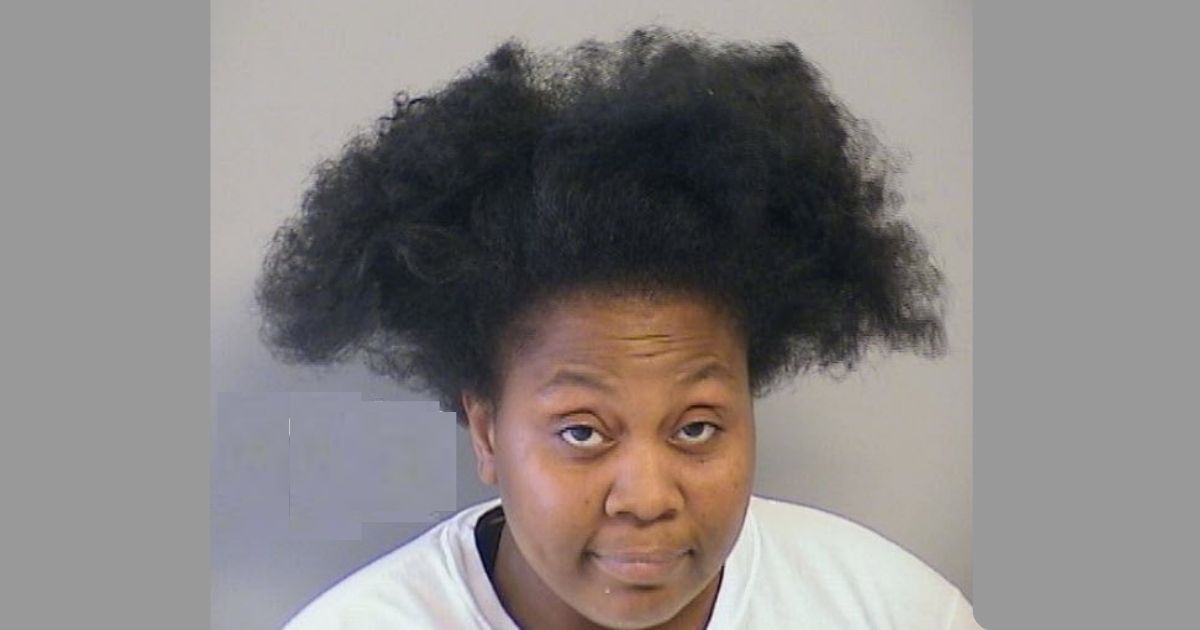 The following article, Suspect Wanted in Murder Case Mocks Police Looking for Her, And It Looks Like That's All Officers Needed, was first published on Flag And Cross.

One Oklahoma woman learned the hard way to be careful about what you post online, especially when you’re wanted in connection with a heinous murder.

The Tulsa Police Department originally turned to the public Wednesday for help tracking down a woman named Lorraine Graves, suspected as an accessory in the March slaying of a relative, identified as Eric Graves.

Police posted the appeal to their Facebook page, and it quickly caught the eye of Graves herself. The wanted woman then decided to taunt the police.

One user warned her that law enforcement would be able to track her through her social media use, while others predicted the wanted woman would soon find herself behind bars.

After the smug comment, it didn’t take police long to track Graves down.

One swift arrest later, and the department posted a picture of her in a holding cell while revealing how officers took the suspect in.

The TPD stressed that this was just an arrest, not a conviction. Regardless, it doesn’t look like Graves has any reward money coming her way.

It’s unclear what motive drove the killing of 30-year-old Eric Graves or what his relationship to Lorraine Graves was. But according to Tulsa World, the shooting broke out over a love interest.

Although Lorraine Graves initially gave detectives an interview about the slaying of her relative, she later refused to cooperate and claimed to have forgotten everything.

It appears the warrant for her arrest was issued shortly after this radical change.

This isn’t the only trouble she is in, either.

Documents cited by the Tulsa World allege Lorraine Graves “facilitated the discarding of the potential murder weapon” by driving one of the shooting suspects around to dispose of a gun.

Gabriel Hopson, 20, and Jayden Hopson, 19, are the primary suspects in the killing. They are both being held on first-degree murder charges.

Graves is now charged with accessory to murder, according to Tulsa County jail records. Her bail is set at $250,000.

Continue reading: Suspect Wanted in Murder Case Mocks Police Looking for Her, And It Looks Like That's All Officers Needed ...