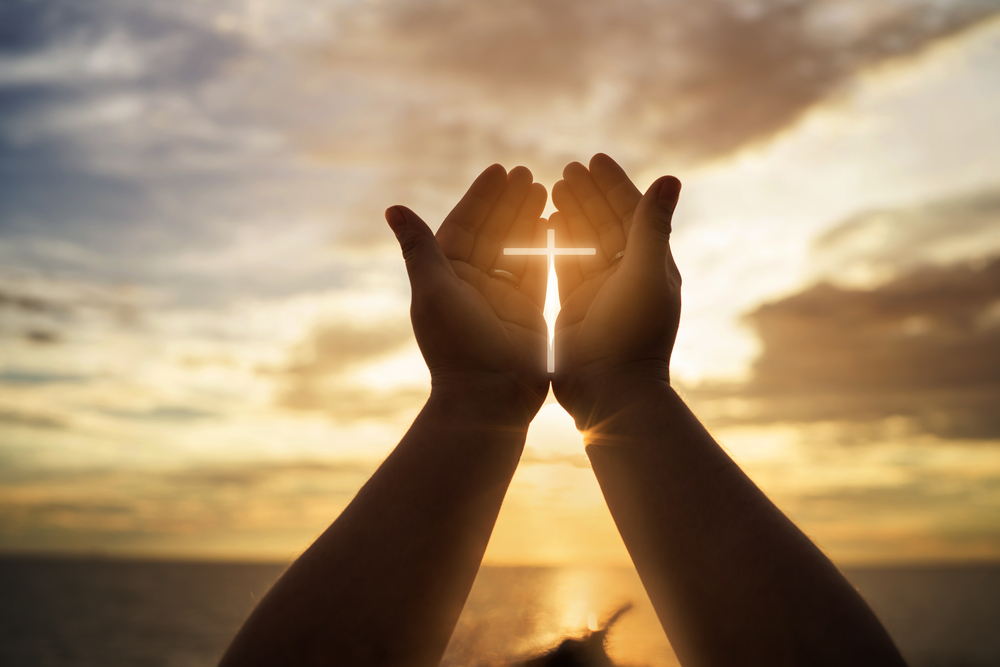 The following article, Court Rules University’s Shuttering of Christian Club is Worst Case of Discrimination Its Seen, was first published on Flag And Cross.

A federal court ruled Friday that the University of Iowa blatantly violated the U.S. Constitution by deregistering a Christian student club over its Bible-based club rules.

The judges of the 8th Circuit Court of Appeals went on to say that the university’s illegal actions were some of the most obvious examples of discrimination they had ever seen.

The court unanimously sided with the InterVarsity Christian Fellowship, who claimed that the school had violated their First Amendment right to freedom of religion. InterVarsity is a group that aids Christian students across the country organize Bible studies, prayer circles, and other Christian activities.

But in 2018, the school canceled all religious clubs because some anti-American leftist had complained that the clubs had rules requiring members to follow their religious tenets to remain members in good standing.

While shutting the religious groups down, the university cited its Human Rights Policy, which mandates that all student groups not differentiate on the basis of race, sexual orientation, gender identity, and the like.

In the court’s ruling, the judges said they were “hard-pressed to find a clearer example of viewpoint discrimination” than the actions taken against InterVarsity.

“What the University did here was clearly unconstitutional,” the court added. “It targeted religious groups for differential treatment under the Human Rights Policy — while carving out exemptions and ignoring other violative groups with missions [the University] presumably supported. The University and individual defendants turned a blind eye to decades of First Amendment jurisprudence or they proceeded full speed ahead knowing they were violating the law.”

The court also added that the school must understand that it has no immunity from violating the constitutional rights of its students and can be held directly responsible.