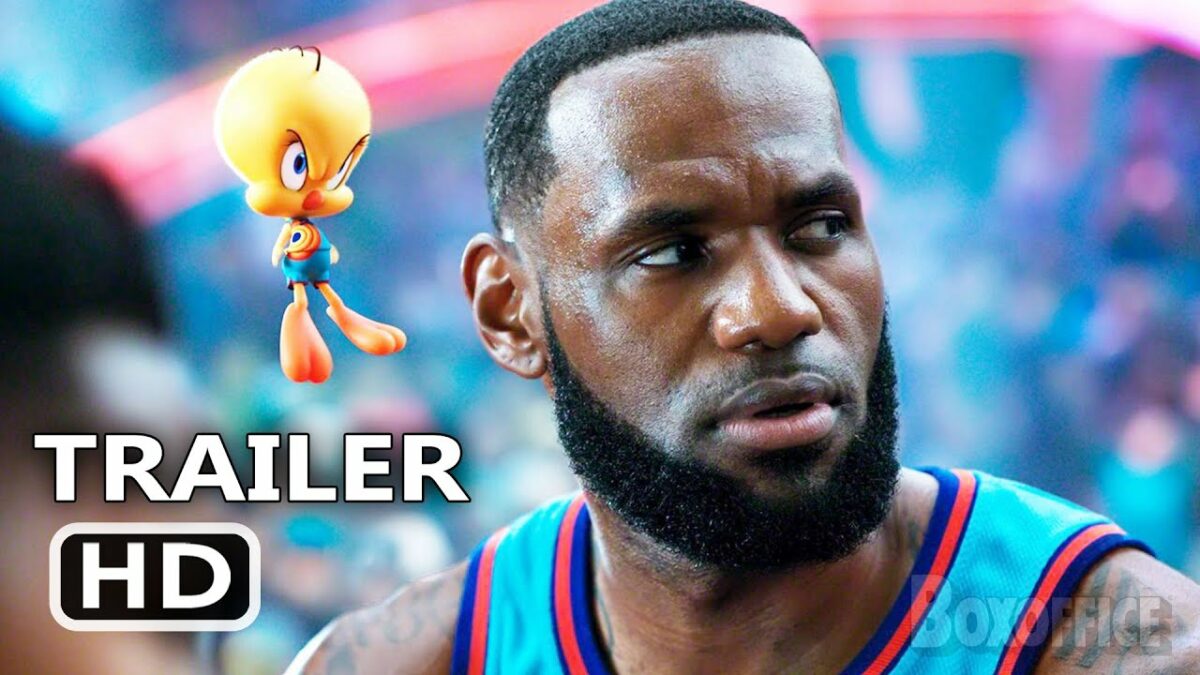 A reboot of the 1996 movie “Space Jam” is being panned as an exercise in corporate greed.

The movie’s plot is similar to the original film, in which NBA legend Michael Jordan ended up taking the court alongside Bugs Bunny and other Looney Tunes characters.

The reboot casts James as a father trying to interest his son in sports as much as computers, but it eventually gets to the same place.

CNN, which has fawned over the NBA star’s politics, also dismissed the film. Reviewer Brian Lowry wrote that “this reboot shoots a very loud and thudding airball.”

Not since THE EMOJI MOVIE have I felt the special brand of stabbing existential despair now provoked once again by SPACE JAM 2. My review of a brazen display of corporate onanism: https://t.co/LCOURCgeAB

The review site Rotten Tomatoes summed up the “Space Jam” reboot as “a shameless, tired exercise in IP-driven branding.”

Various reviewers struggled to explain just how bad the movie really is.

“[T]he film stretches and contorts itself to make that happen, like a Wile E. Coyote stunt gone wrong,” John Nugent wrote on Empire.

The site described the movie as “a mess of celebrity and corporate cameos that fails to capture the weird spirit of the ’90s original, or the ’40s heyday — more ‘suffering’ than ‘succotash.'”

Space Jam: A New Legacy feels like an ongoing corporate commercial/promotion for Warner Brothers. Rather than reach for the authenticity of the original, like most sequels, this movie is built on forgettable themes and overblown plot-lines. pic.twitter.com/c4x4onIzZi

Critic Katie Walsh, writing in the St. Louis Post-Dispatch, called the film “an upcycled Frankenstein’s monster of intellectual property spraying a stew of Easter eggs and Halloween costumes at the viewer, praying that something sticks.”

Walsh said the “Space Jam” reboot leaves viewers “feeling as if they’ve been hit by a truck driven by Bugs Bunny, synapses fried by one of Wile E. Coyote’s sticks of dynamite.”

“If that’s the rubric by which we’re measuring success, it’s indeed successful. But when it comes to cinema, this is a ransom note, not a love letter,” she wrote.

The highly advertised and lightly anticipated sequel to Space Jam starring LeBron James releases this weekend. Early reviews mirror that of LeBron’s Finals record 4 out of 10.

Mark Cassidy, in his review on ComcBookMovie.com, wrote that “the shameless IP promotion might have been forgivable if it led to a few chuckles, but alas, Space Jam 2021 is a barren wasteland of comedy — a couple of smirks raised by the wacky wabbit aside.

I do not even understand how I ended up here, but I assumed this publish used to be great