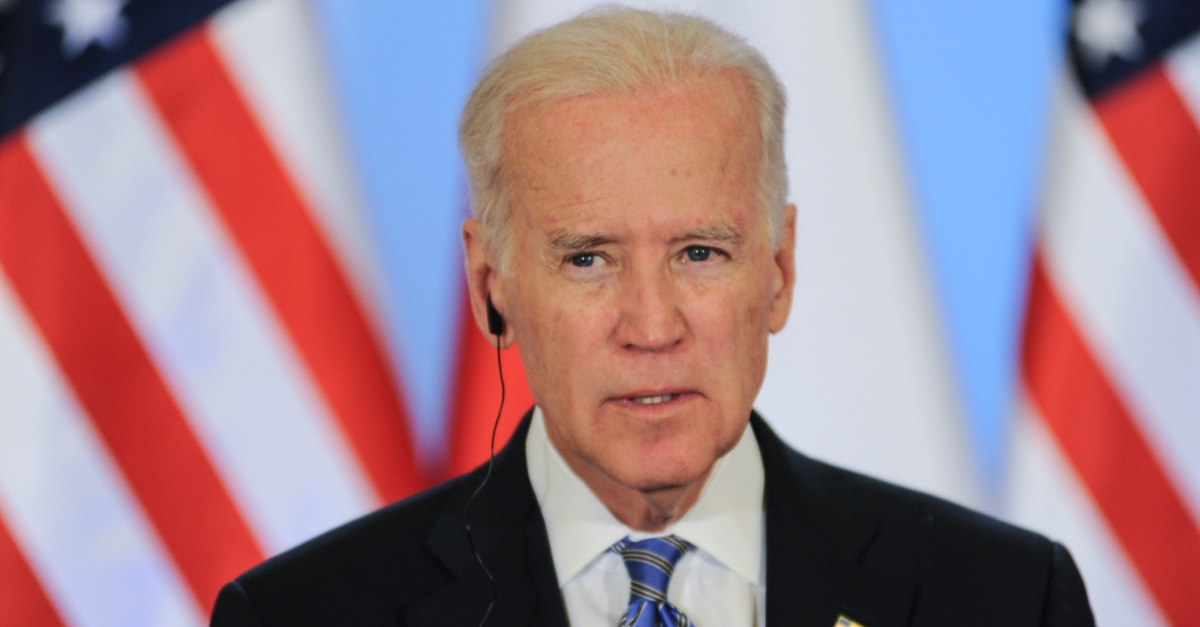 The following article, As Problems Pile Up, Biden Approval Dips Below 50%, was first published on Flag And Cross.

Just six months in Joe Biden’s first term as President, his promise to return the national political system to a state of normalcy has been little more than an empty wish.

Instead of the bipartisan nirvana that Biden promised, there has been bickering like never before.  Instead of singing “Kumbaya” in the Capitol, they’re comparing one another to the KKK.

The border is still a hot mess/humanitarian crisis, and we now have terrifying new inflation worries.

Things are not going well for ol’ Joe, and his approval rating is reflecting that.

The Economist/YouGov poll showed that adult voters across the country gave Biden an approval rating of 49 percent.

In recent months, Biden’s job approval has hovered around the 50 percent mark. In June, the same poll showed Biden with a 50 percent approval.

Additionally, Biden’s approval rating, according to Rasmussen’s tracking poll, in July is at 49 percent, while in June, the president had around 50 percent, which was down from a high of 55 percent in late May.

If Joe Biden was being traded on the stock market, Jim Cramer would be blowing a gasket right about now.

Continue reading: As Problems Pile Up, Biden Approval Dips Below 50% ...