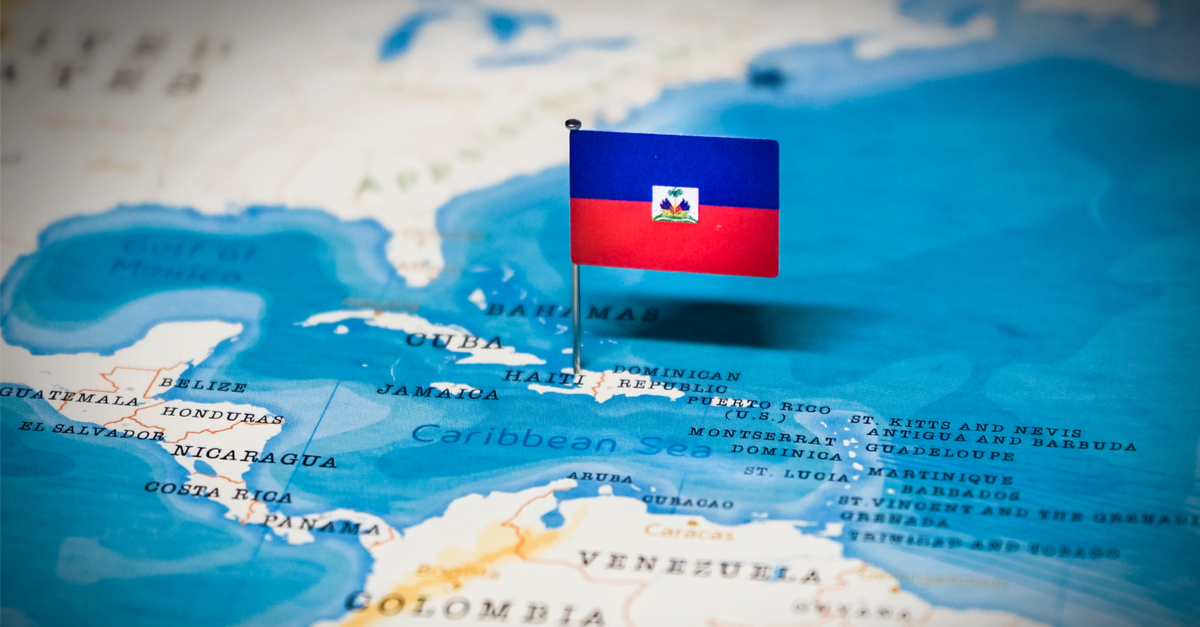 The following article, US Military Found to Have Trained Haitian President’s Assassins, was first published on Flag And Cross.

For the citizens of Haiti, there is great turmoil at the moment.  Their president has been assassinated in his home, brutally and suddenly.

Now, a political power vacuum has been conjured in the tiny island nation, leading to the possibility of more peril for the people.

On top of that, the investigation into the assassination is turning up more questions than answers, particularly when it comes to the identity and motive of the assassins themselves.

Some of the former Colombian servicemen arrested after last week’s assassination of Haiti’s president previously received U.S. military training, according to the Pentagon, raising fresh questions about the United States’ ties to Jovenel Moïse’s death.

“A review of our training databases indicates that a small number of the Colombian individuals detained as part of this investigation had participated in past U.S. military training and education programs, while serving as active members of the Colombian Military Forces,” Lt. Col. Ken Hoffman, a Pentagon spokesman, said in a statement to The Washington Post.

The Pentagon’s review is ongoing, Hoffman said. He did not say how many of the men received training or precisely what it entailed.

The investigation will likely continue for some time, especially as Haiti remains in a state of instability, forcing the probe down the priority list.

This is a non-story as the US military trains many foreign soldiers and can’t be held responsible if some of them have gone rouge, not the first time that this has happened.

Apparently their President knew something our Fake Leaders did not want getting out!