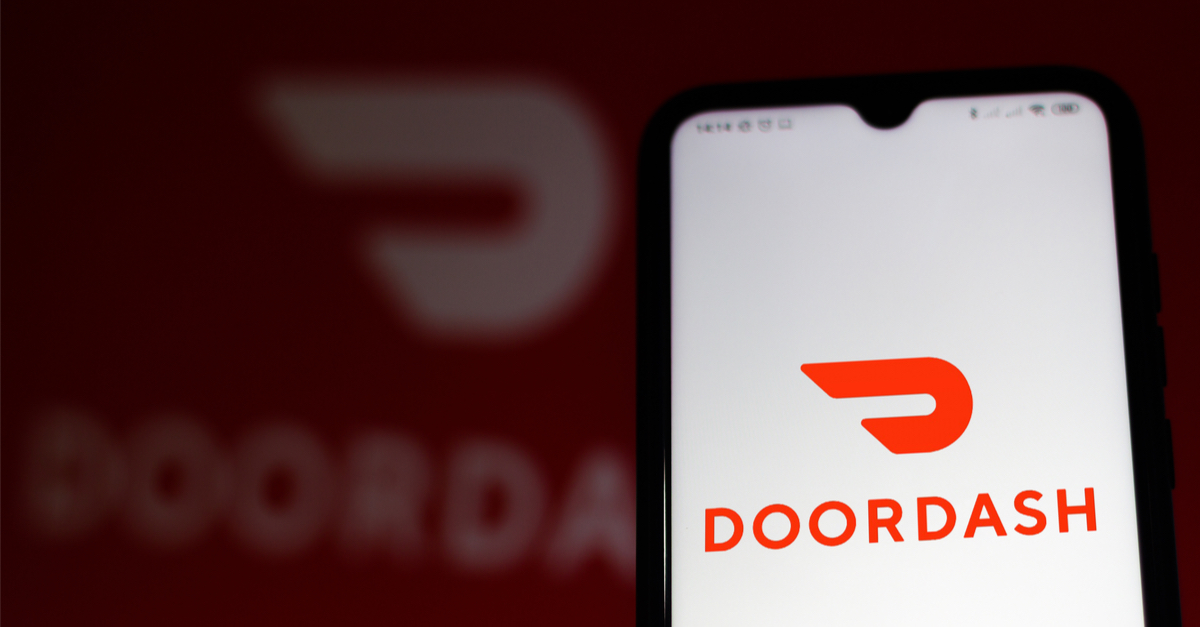 The following article, NYPD Probing Video of DoorDash Driver Tampering with Cop’s Meal, was first published on Flag And Cross.

The view of police in America has changed exponentially in recent years, and the law enforcement agencies of our youth look nothing like what we see on the streets today.

Years ago, the American people thought of cops as helpful stewards, rescuing kittens out of trees and making sure the local drunk gets home safely.  Then, our national cop stereotype shifted to the bungling, obese, donut-hoarder motif which found itself rooted firmly in pop culture.  The Simpsons, Super Troopers, Police Academy…the list goes on.

But today, the police we see the most often on television are in helmets, carrying shield and batons, often stoically tense amid rolling waves of tear gas.

Or worse:  We see police in gruesome situations, repeated, ad nauseam by a mainstream media built on the ethos of “if it bleeds, it leads”.

This police pop-culture evolution has coincided with a much truer animosity toward law enforcement.  Where you’d once have a silly gag in a movie about spitting in a cop’s burger, we now have to be concerned that some anti-police extremist might truly do something despicable to an officer’s food.

The New York City Police Department is investigating a video posted to social media that appeared to show a DoorDash driver sticking his hands and a note in a meal delivered to a Brooklyn precinct.

The clip, which appeared on a Facebook page that has since been deleted, captured the driver opening a Chipotle container and putting a note inside that read, “Hope that s— taste good,” according to NBC New York.

The perpetrator was unapologetic.

The person who posted the video to Facebook wrote: “This is a Facebook public announcement, I don’t violate people food like that … that was personal. we at war.”

The identity of the suspect has not yet been made public.

A Chipotle spokesperson stated that they’ve been made sure that the delivery driver’s account has been suspended.