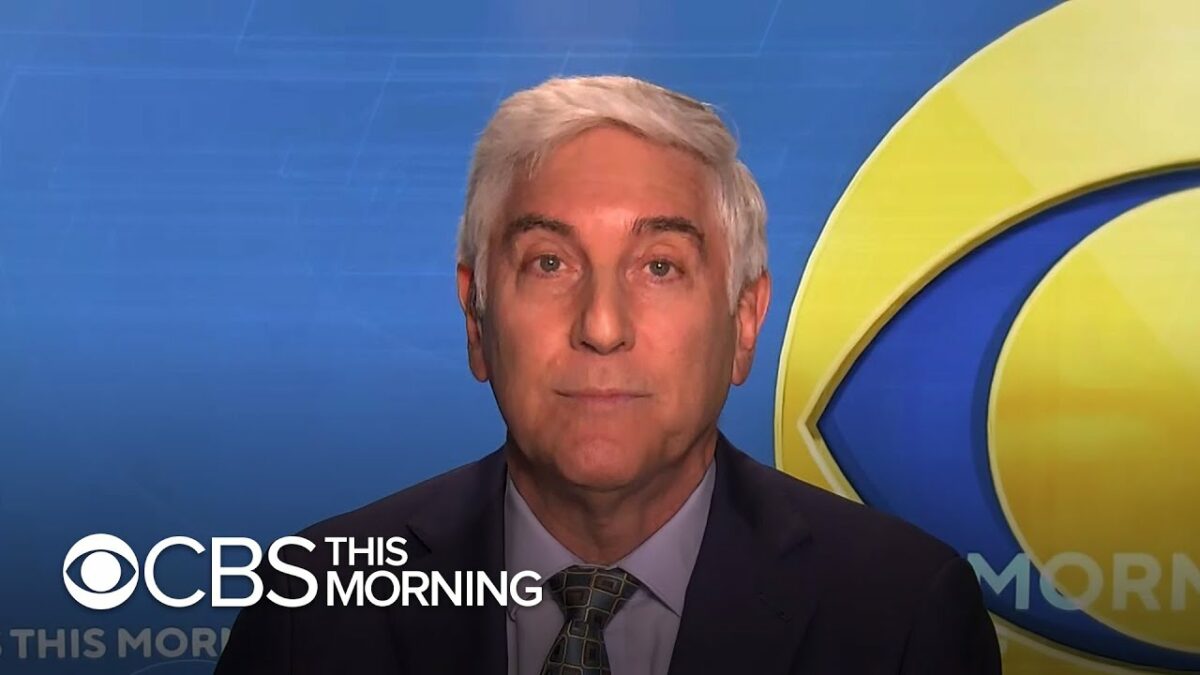 Johnson & Johnson is voluntarily recalling some of its sunscreen products after internal testing revealed the presence of the carcinogen benzene in samples of them.

According to a Wednesday news release from the pharmaceutical, cosmetic and baby product manufacturing giant, the product lines being recalled are:

“Out of an abundance of caution, we are recalling all lots of these specific aerosol sunscreen products,” the news release said.

The company packages the aforementioned products in aerosol cans and has distributed them across the country through its retail networks.

Johnson & Johnson is urging consumers who have been using these products so far to stop doing so and “appropriately discard them.”

The company further added that consumers can contact its customer call center at 1-800-458-1673 to ask for a refund or to ask any questions related to the recall.

The corporation said it does not add benzene to its products. However, for some reason that is now under investigation, it discovered the substance in “some samples of the impacted aerosol sunscreen finished products,” Johnson & Johnson said.

One of the 20 most extensively employed chemicals in the country, benzene is used to produce plastics, lubricants, rubbers, dyes, detergents, drugs and pesticides, according to information from the American Cancer Society.

The colorless, flammable liquid emerges naturally in volcanoes and forest fires, according to the organization. However, people get exposed to it mostly through human activities.

“Benzene is a potentially dangerous chemical. High levels of exposure can cause both short-term and long-term health effects,” an encyclopedia entry on the American Cancer Society’s website says. “Breathing in high doses of benzene can affect the nervous system, which can lead to drowsiness, dizziness, headaches, tremors, confusion, and/or unconsciousness.”

Johnson & Johnson said the amount of the carcinogen found in its product samples “would not be expected to cause adverse health consequences” based on “exposure modeling and the Environmental Protection Agency’s (EPA) framework,” according to the news release.

How do I get my money back for all the cancer causing @Neutrogena sunscreen I’ve purchased? @JNJNews https://t.co/OFseA5Mg5p

When reached for comment by The Western Journal, the company would not say how many parts per million of benzene were discovered in the contaminated samples and what efforts Johnson & Johnson had taken to prevent any benzene contamination prior to the discovery.

“The health and safety of the people who use our products is our top priority. Our voluntary decision to remove all lots of these specific aerosol sunscreen product lines from the market is being made out of an abundance of caution,” Johnson & Johnson said.

The company has been accused of having carcinogens in its products before, the most notable example being the allegations against its baby powder.

Johnson & Johnson was hit with more than 26,000 lawsuits that blamed its baby power for causing ovarian cancer, according to Bloomberg.

The BBC in 2016 reported that a Missouri jury ordered the company to pay $72 million after Jackie Fox of Birmingham, Alabama, died in 2015 from ovarian cancer. She reportedly had used the talc powder “for decades.”