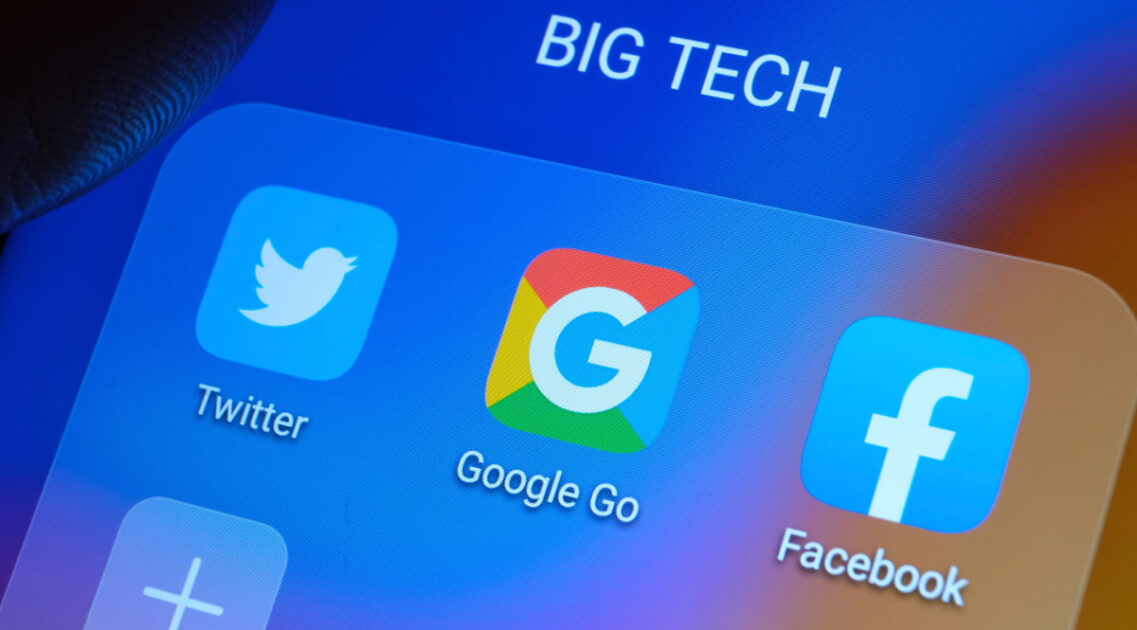 The following article, 52 Facebook Employees Fired after Being Caught Using System to Spy on Users, was first published on Flag And Cross.

Facebook has reportedly fired 52 employees for using the social media outlet’s systems to spy on Facebook users, particularly women they wanted to date.

The employees reportedly used their access to the trove of user data to secretly watch what people were doing online. They monitored users’ locations, their private messages, and other postings.

In one instance described in the report, a Facebook engineer was on vacation with a woman in Europe when the two got into a fight and the woman wanted time alone. Using Facebook data, the engineer reportedly tracked her down at her new hotel and confronted her.

In another case, an engineer reportedly used Facebook data to find out that a woman he was romantically interested in regularly visited Dolores Park in San Francisco, then used the information to go there and find her with her friends.

The majority of engineers who abused private information were men who looked up women they were interested in but did not confront them in person, according to the report, which is an excerpt from an upcoming book by New York Times reporters Sheera Frankel and Cecelia Kang.

Despite the ease with which so many Facebook employees could abuse the system, Facebook chief Mark Zuckerberg has refused to make any changes to tighten security.

Only fired? How about some ‘law enforcement’ with indictments.