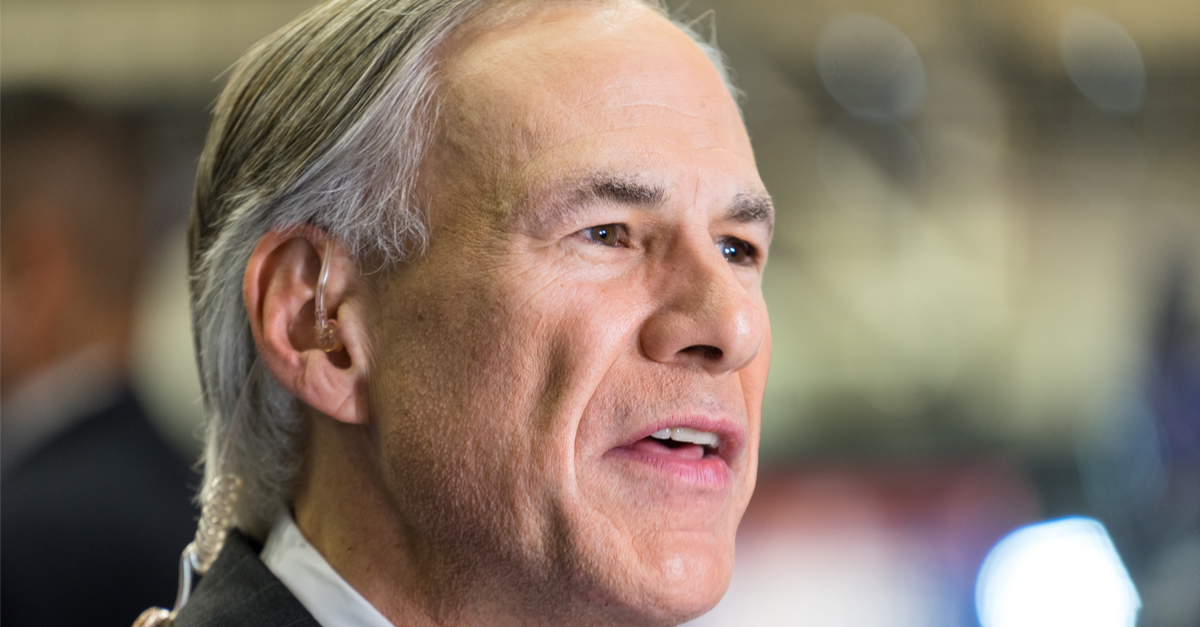 The following article, Texas Governor Takes Shot at Joe Biden Over ‘Misinformation’, was first published on Flag And Cross.

Whether we truly have the chronological cognizance to recognize it or not, we are in the middle of an information revolution that will have impacts on humanity long after we’re gone.

But, seeing as we’re still in the first few decades of the internet, (let alone whatever comes next), there is still a lot of ethical and moral nonsense to work through:  Such as the proliferation of highly potent mis- and disinformation being spread about through social media and the broader media world as well.

The Governor of Texas seems to think that some of it is coming from the White House as well.

Biden, who was in Old City, Philadelphia, on Tuesday rebuked the bill in no uncertain terms. He said proponents of the election security measures are engaging in “21st century Jim Crow assault.”

Biden’s remarks came a day after Texas Democrats decamped for Washington in an effort to deny their GOP-controlled Legislature the necessary quorum to pass a bill placing new restrictions on voting in the state.

The remarks were available in full on social media.

Biden has a pattern of spreading misinformation & he's at it again today.

Texas is making it EASIER to vote & harder to cheat. pic.twitter.com/DGTob0obYc

There are currently a number of Democratic state legislators from Texas in Washington DC, having scurried away from their duties in the Lone Star State in an effort to block the passage of this bill.

Abbott has suggested that they will be arrested upon their return to Texas, and then brought to the statehouse to vote.