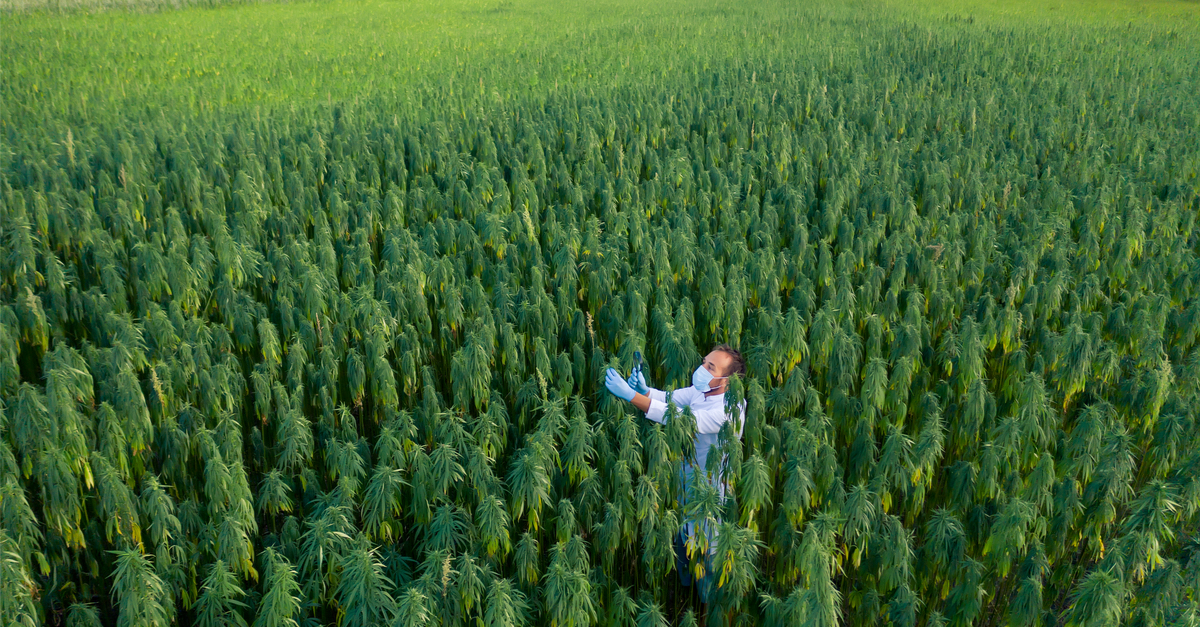 The following article, Senators Move to Federally Decriminalize Marijuana Amid Record Public Approval, was first published on Flag And Cross.

Over on Reddit these days, and specifically the closer you get to the r/WallStreetBets subreddit, there are a whole lot of moon and rocket emojis flying around.  Users there have been seeking the next big stock win, with any number of accounts suggesting that they’ve done enough due diligence to pinpoint it.

But what if the next “to the moon” play wasn’t in the stock market at all, but in American agriculture?  What if we were somehow able to supercharge our entire economy via the hard work of American farmers?

And, what if that economic shift also combatted opioid abuse, depression, anxiety, and the ill effects of chemotherapy?

Well it looks like we may very well get our shot at it.

Senate Democrats, including Majority Leader Chuck Schumer of New York, plan to reveal a draft bill Wednesday to end the federal prohibition on marijuana — a move that comes as 18 states have already legalized pot for recreational use.

“The Senate has to catch up with the American people,” Schumer said.

President Joe Biden supports decriminalizing marijuana on the federal level and expunging convictions, as well as rescheduling it as a Schedule II drug so it can be more easily studied, White House press secretary Jen Psaki told reporters in April. Biden supports leaving decisions about legalizing recreational pot to the states, she said.

And while some among us will see the names Schumer and Biden and begin to roll their eyes, the idea of legalizing marijuana has long been a bipartisan policy point – especially among the Libertarian sect of the Republican Party.

With 18 states already allowing for the legal use of marijuana, and with those locales having experienced enormous economic windfalls on account of that, there is hope among many that our Congress can look beyond their bipartisanship and end this silly plant-prohibition once and for all.