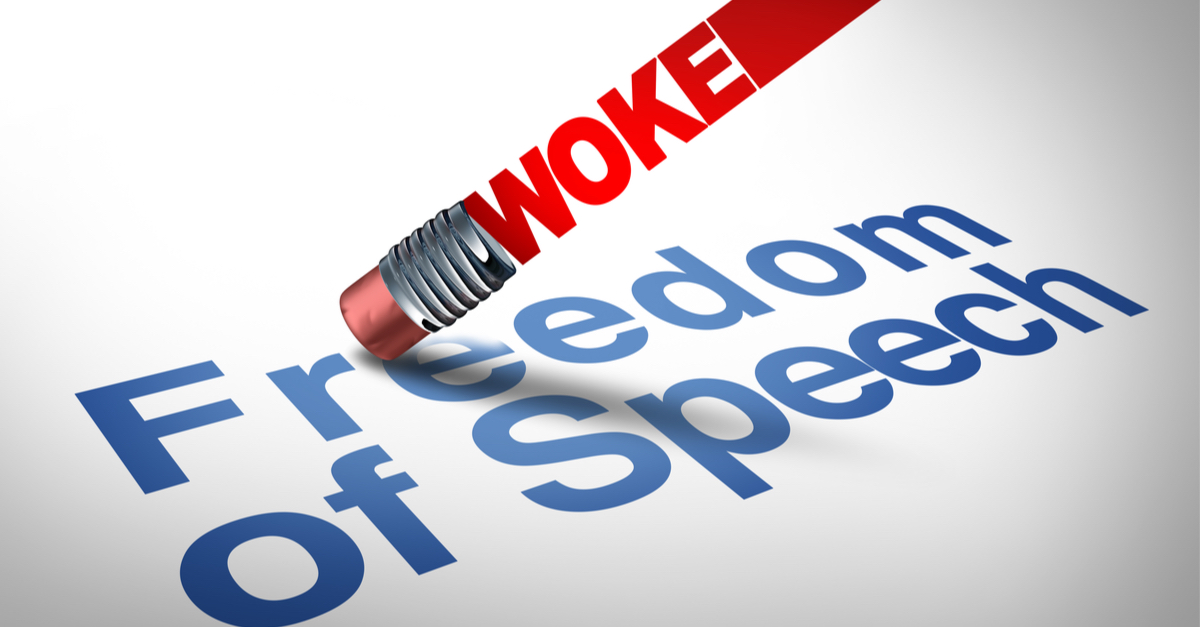 The following article, Dem Strategist Warns Party Against Influence of ‘Wokeness’, was first published on Flag And Cross.

Human beings are somewhat inherently competitive.  We are still animals, after all, having spent the last however-many years working our way up from hunting and gathering to Hyundais and geopolitics, the whole time creating better, smarter, faster people through our inborn need to one-up each other.

While this could be seen as a positive trait for an intelligent species to have, it does send us down some oddly competitive paths.

For example, many of us remember us being in high school and having silly battles with friends over who had beard of a certain band first, or who was a bigger fan of some celebrity.  Instead of collaborating, we turned combative.

And so the same occurs today with the political correctness movement, in which each purported proponent is secretly warring it out with the others to prove that they are the most supremely woke of them all.

Democratic strategist and frequent media contributor James Carville has had enough of it.

Carville, 76, said the Democrats are paying a ‘terrible political price’ for the actions of the left-wing minority, which he claimed only makes up around 15 percent of the party.

The political consultant insisted that this ‘noisy’ fringe cannot continue to define the entire Democratic Party, and urged more mainstream Dems to be more effective in their communications with voters to neutralize the rhetoric.

‘We are letting a noisy wing of our party define the rest of us, and my point is we can’t do that,’ he told CNN’s Chris Cuomo on Tuesday.

Carville then went on to suggest a major disconnect between the party at large and President Joe Biden.

He said Biden, 78, doesn’t even know what ‘wokeness’ is and argued that the Democrats pay a larger political price for their left-wing minority than the Republicans do for their ‘loony insurrectionists’.

‘Two thirds of their [Republican] party agree with these loony insurrectionists and this kind of stuff,’ Carville said. ‘Yet we pay such a terrible political price for a slightly more than fringe element of our party, where they don’t pay near the price of just totally goofy, not even on this planet, part of their party.’

But, given what we know about the nature of Democrats, (and their penchant for out-woke-ing each other), Carville himself could soon be another victim of the politically correct mob himself.