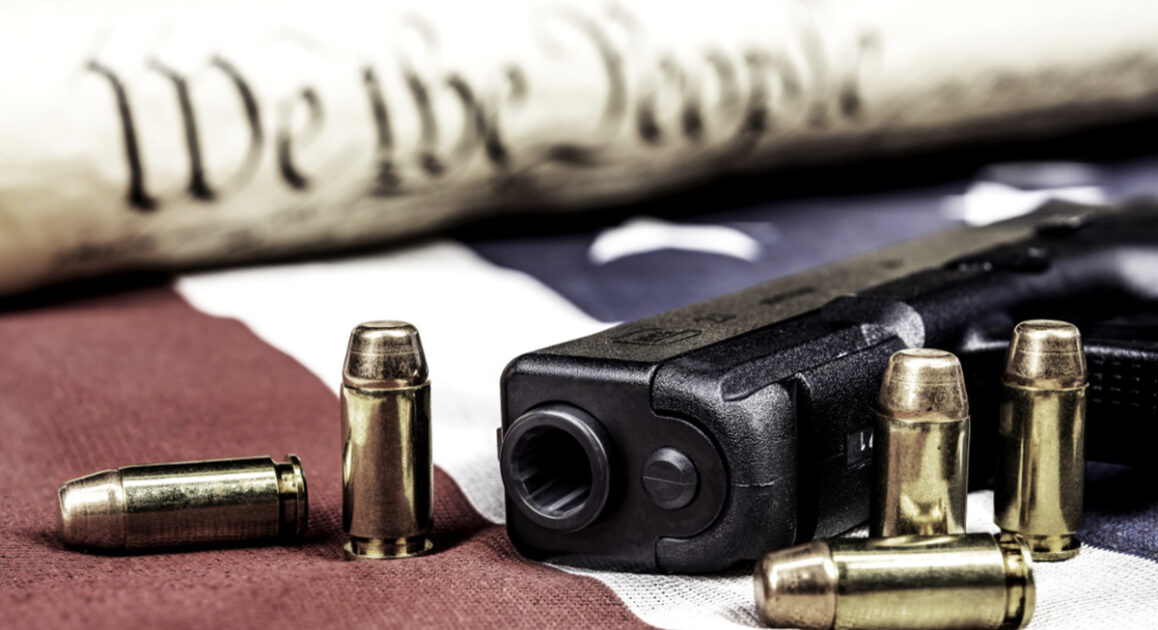 The following article, Court Outlaws Federal Rules Banning Guns Sales to Those Under 21 Years of Age, was first published on Flag And Cross.

On Tuesday, a federal appeals court sided with gun rights advocates and outlawed federal rules that prohibited the sale of handguns to citizens under 21 years of age.

The three-judge panel of the 4th US Circuit Court of Appeals (in Virginia) ruled in a two to one decision that the federal rules preventing gun sales to buyers aged between 18 and 21 were unconstitutional and that the U.S. Constitution essentially guarantees the Second Amendment rights of citizens between that age.

Two judges, a Trump appointee and a Bush appointee, agreed that the federal rule is unconstitutional. The third judge on the panel, who was appointed by Obama, disagreed and supported the federal rules blocking gun sales to the targeted group.

“Looking through this historical lens to the text and structure of the Constitution reveals that 18- to 20-year-olds have Second Amendment rights. Virtually every other constitutional right applies whatever the age. And the Second Amendment is no different,” wrote Trump appointee Judge Julius N. Richardson.

“History makes clear that 18- to 20-year-olds were understood to fall under the Second Amendment’s protections,” the ruling states. “Those over 18 were universally required to be part of the militia near the ratification, proving that they were considered part of ‘the people’ who enjoyed Second Amendment rights, and most other constitutional rights apply to this age group. And Congress may not restrict the rights of an entire group of law-abiding adults because a minuscule portion of that group commits a disproportionate amount of gun violence.”

In his majority opinion, Judge Richardson added, “At 18 or 21? 16 or 25? Why not 13 or 33? In the law, a line must sometimes be drawn. But there must be a reason why constitutional rights cannot be enjoyed until a certain age. Our nation’s most cherished constitutional rights vest no later than 18. And the Second Amendment’s right to keep and bear arms is no different.”

Richardson, though., did point out that the Second Amendment is not immune to restrictions.

“The Second Amendment is exceptional not because it is uniquely oppressed or imperiled, but rather because it is singularly capable of causing harm,” he wrote. “As other courts have recognized, while there are dangers inherent in other constitutionally protected rights—like the rights to speak and assemble—the Second Amendment alone protects a direct and lethal right to endanger oneself and others.”

The radical, left-wing Obama appointed judge accused his fellows of “working for the gun lobby.”

Like all leftists, instead of considered opinion, all he had was name calling. Liberals are incapable of thinking. Their whole lives are ruled by their agenda and anyone who opposes them only deserve personal attacks, not logical rebuttal.