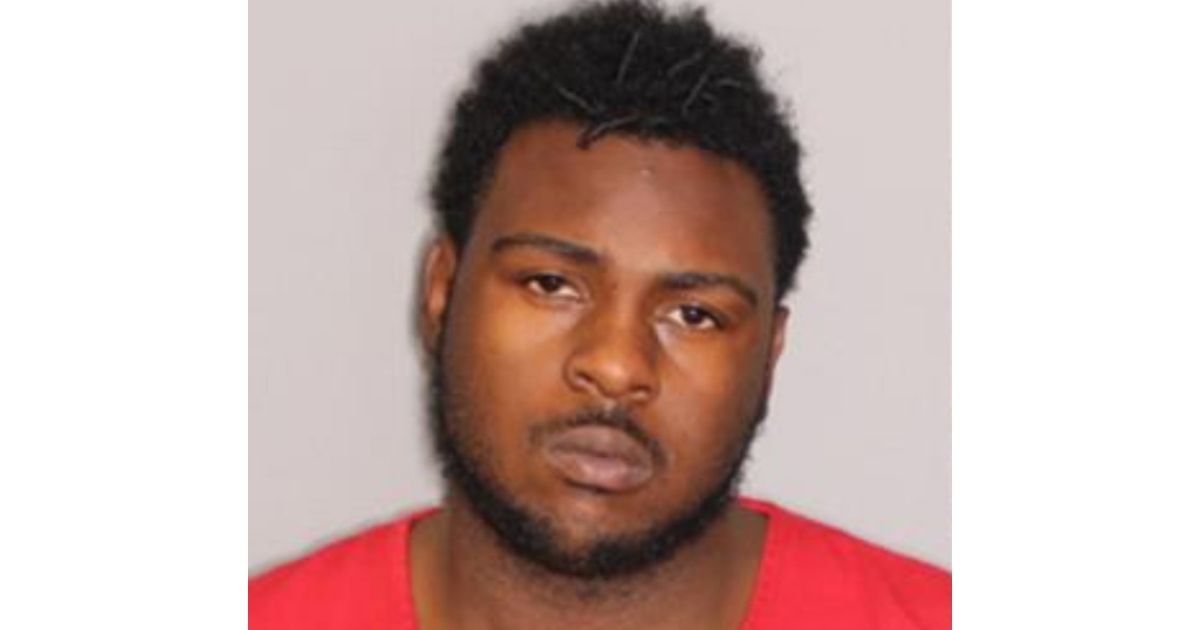 After a brief foot chase, officers nabbed Marcel Long in Des Moines, Washington, according to a U.S. Marshals news release and a Monday tweet from the Seattle Police Department.

Long, 19, was booked into the King County jail, the SPD said. His bail has been set at $2 million, according to KING-TV.

SPD and US Marshals arrested a 19-year-old man today in Des Moines, WA in connection with a fatal June 20, 2020 shooting in the “Capitol Hill Autonomous Zone.” Suspect has been booked into King County Jail. More details as they become available.

Long was wanted for his alleged role in the murder of 19-year-old Horace Lorenzo Anderson near CHAZ in June 2020.

When officers arrived near the crime scene at the time, a violent crowd harassed them and prevented them from getting to the victims, according to an SPD blotter.

Police learned that two victims, including Anderson, were taken to a hospital by CHAZ “medics.”

When officers arrived at the hospital, they found that Anderson had succumbed to his wounds while the other victim was suffering from life-threatening injuries.

A day after the shooting, police identified Long as the suspect. He then fled the state, KING-TV reported.

Police are seeking information on the whereabouts of Marcel Long, 18. Prosecutors have filed charges against Long for fatally shooting a 19-year-old man near the CHOP on June 20th: https://t.co/JfSVZDaoiY pic.twitter.com/v0rwTPSMND

“The defendant’s willingness to fire his weapon around crowds of people, in his effort to kill [Anderson], demonstrates the severe danger to the community and risk of harm to others. His immediate flight also demonstrates his desire to avoid being held accountable for this crime,” the charging documents read, according to KING-TV.

Investigating authorities found out that Long had been staying at an apartment complex near where he was arrested.

“The U.S. Marshals Service and its task force partners will not tolerate such violence in our communities,” Chief Deputy U.S. Marshal Richard Craig said in the news release.

“We are committed to ensuring that dangerous fugitives are brought before the court. It is my sincere hope that this arrest brings some sense of calm to the community.”

Evan Oshan, an attorney representing Anderson’s estate and father, said justice had not yet been served.

“We are grateful for law enforcement efforts for bringing Long in. We do not feel like justice will be served by solely bringing him into custody. Justice will not be served until the parties involved in the Chop Zone fiasco have been brought to justice.”