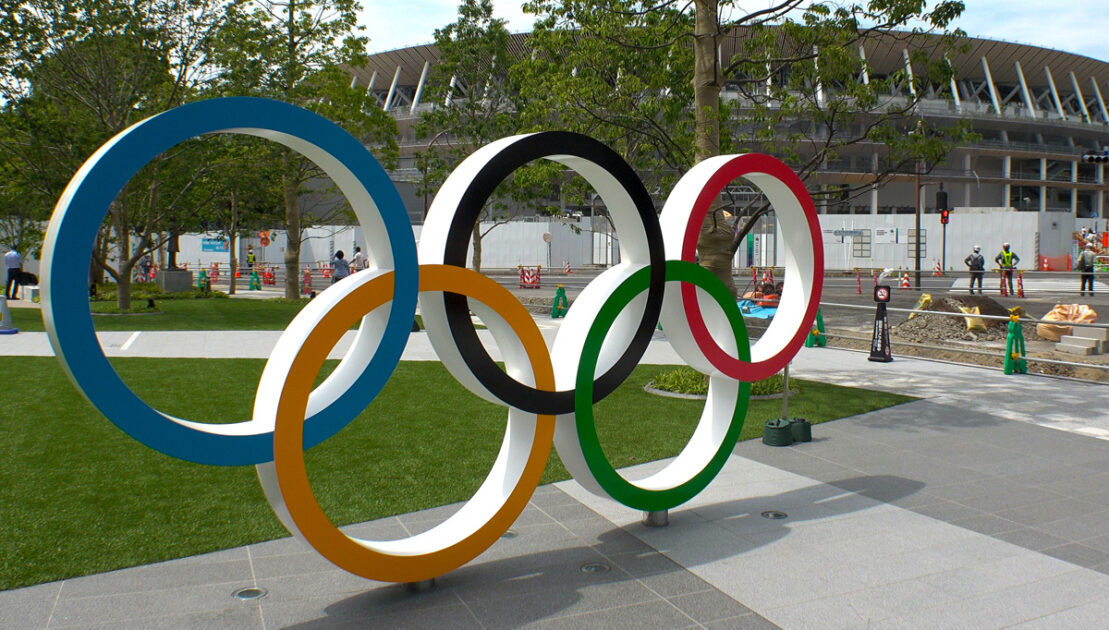 The following article, Poll: Most Black People Oppose Protests During National Anthem at the Olympics, was first published on Flag And Cross.

Last week, black U.S. Olympic hammer thrower Gwen Berry raised eyebrows by refusing to stand at attention during the national anthem, but a new poll finds that most blacks don’t agree with such actions.

A new I&I/TIPP poll finds that Americans overwhelmingly reject athletes showing disrespect for the American flag at the Olympics.

The poll found that 79% of respondents say it’s important “for professional athletes to publicly respect the American flag on the international level,” while 60% say it is “very important.”

However, only 16% of the adults surveyed think it’s not important.

But even when broken down by gender, race, party and the like, the anthem protesters have little support.

This sentiment was true across the board, with majorities in almost every demographic group broken out by the I&I/TIPP poll saying it was important for U.S. athletes to show respect for the flag when competing against athletes from other nations. That includes nearly two-thirds (61%) of black people surveyed and 69% of Hispanics.

Only young people don’t care if athletes respect the flag. Just 49% of those aged 18-24 say respect for the flag is important, while 39% say it’s not. Last week’s I&I/TIPP poll report showed members of this same age group were least likely to say they are proud to be an American: Just 36% said they are “very” or “extremely” proud of their nationality.

It isn’t likely that these anti-American athletes will care much whether their hate is supported by the public.

It won’t be until a massive backlash hits sports that this garbage will begin to come to an end.