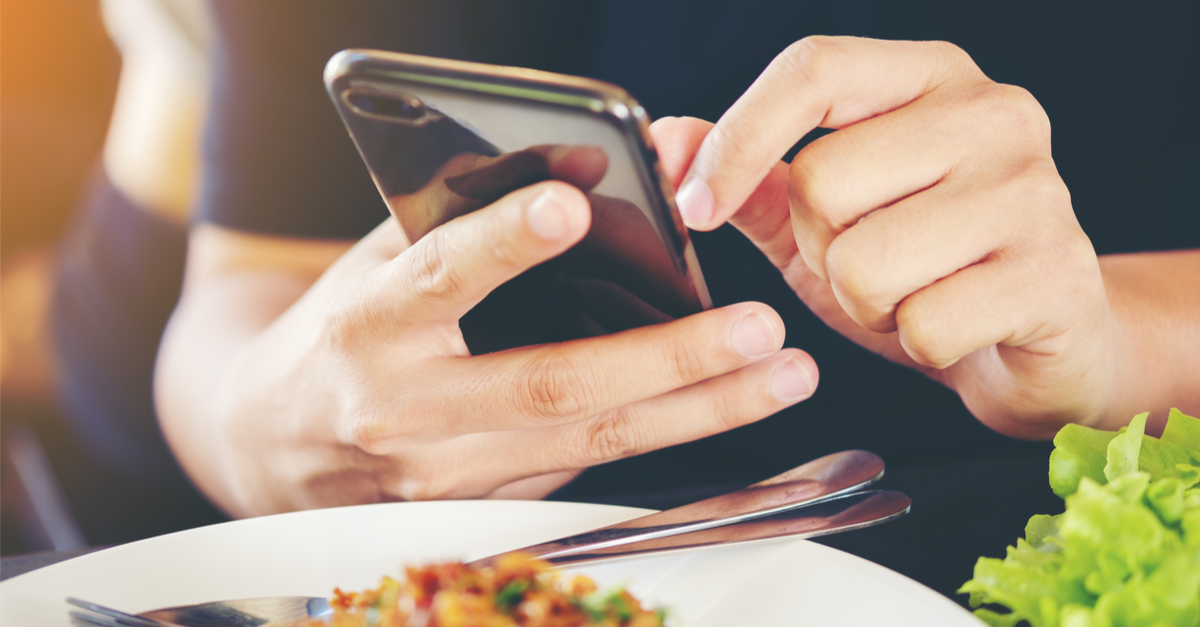 The following article, Fleeing TX Democrats Gets Ripped Over ‘Fugitive Meal’ Post, was first published on Flag And Cross.

Things are getting downright zany in Texas this week, and social media users have been quick to react to the madness.

Democrats with the state legislature have decided that, rather than vote against a new electoral rights bill being proposed by their Republican colleagues, they would simply get on a chartered flight to Washington DC, gumming up the entire process for the Lone Star State.

This prompted Governor Greg Abbott to play hard ball, promising to arrest the negligent legislators upon their arrival back to Texas.

Now, one of the fleeing lawmakers is getting roasted on social media over his suggestion that he’s a “fugitive”.

A Texas state representative who joined other Democrats in fleeing the state to block Republican voting legislation became the latest member to endure mockery over a social media post, after he referred to himself as a “fugitive.”

“My [first] meal as a fugitive,” Houston-area representative Gene Wu tweeted, with a picture of a Caesar salad and Coke Zero. “Delicious.”

He added, “Now I have an idea what AG Ken Paxton must feel like every day … it’s not bad. No wonder he keeps committing more crimes.”

Can you let us know what your carbon offsets will be for all the emissions those two private jets emitted? #ClimateEmergency

Enjoy your 15 minutes, brother. It’s sad that it’s obvious that this is as good as it gets for you.

Gotta ask, when you ran away to prevent a vote instead of debating like your suppose to, did you have to show an ID get on the plane? Just wondering how hard it was to show a photo ID.

When it’s all said and done, some of these lawmakers are surely going to with that they stayed in Texas.