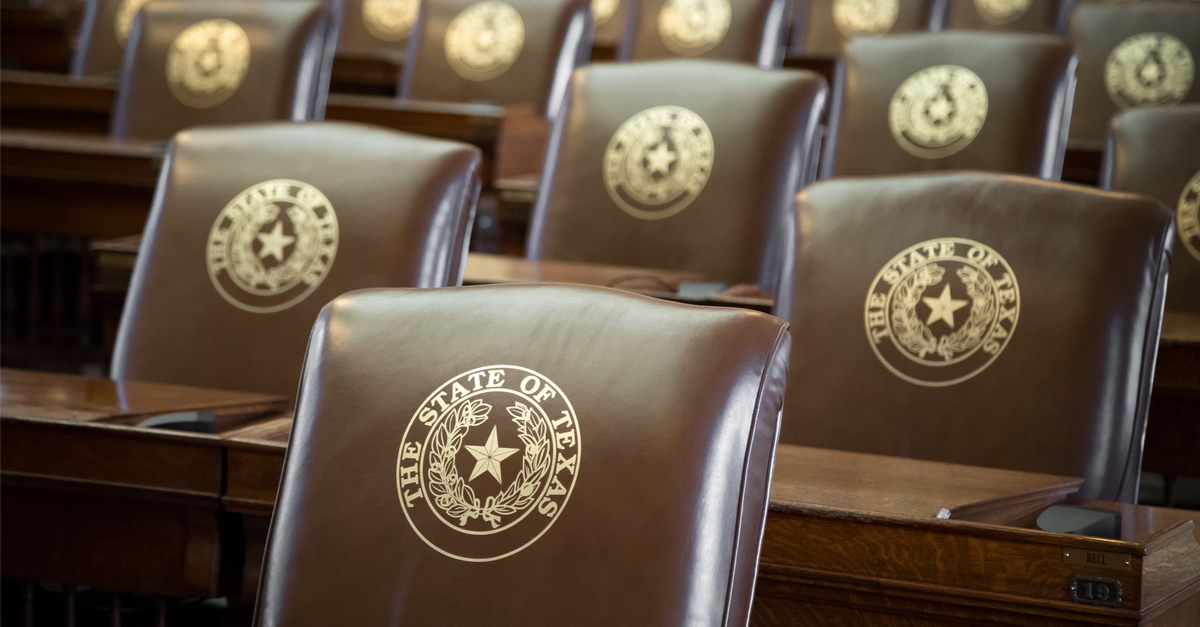 As states around the nation continue to propose sweeping new legislations to combat the potential for voter fraud, Democratic operatives opposed to such regulations are doing everything that they can to stymy the will of the people, even going so far as to make procedural protests within the legislative process itself.

The latest such tomfoolery comes to us from Texas.

With Republican-backed voting bills moving rapidly through a special session of the state Legislature, Texas Democrats are planning to make a break for it — again.

At least 58 Democratic members of the state House of Representatives are expected to bolt from Austin on Monday in an effort to block the measures from advancing, a source familiar with the plans told NBC News. The unusual move, akin to what Democrats did in 2003, would paralyze the chamber, stopping business until the lawmakers return to town or the session ends.

The majority of the members plan to fly to Washington, D.C., on two private jets chartered for the occasion and use the time there to rally support for federal voting legislation, the source said. Others will make their own way.

The could be facing serious consequences for the stunt as well.

The lawmakers risk arrest in taking flight. Under the Texas Constitution, the Legislature requires a quorum of two-thirds of lawmakers be present to conduct state business in either chamber. Absent lawmakers can be legally compelled to return to the Capitol, and the source said Democrats expect state Republicans to ask the Department of Public Safety to track them down.

This isn’t the first time that Texas Democrats have gone to such lengths to thwart their Republican colleagues, with many of the state’s liberal lawmakers walking out of a vote back in May that would have advanced a similar GOP-led bill.

Using taxpayer funds to charter a jet to escape from doing their job – paid for by taxpayer funds – should constitute malfeasance at the very least, and perhaps embezzlement as well (misappropriation). All Democrat members involved would be individually guilty, as well as guilty – right now, even before doing it – of conspiracy to commit a crime. I believe such misappropriation would constitute a felony, as would conspiracy to do so. Since they have openly discussed it, they should all be charged with the felony of conspiracy right now, whether they carry out their plans or not. By… Read more »