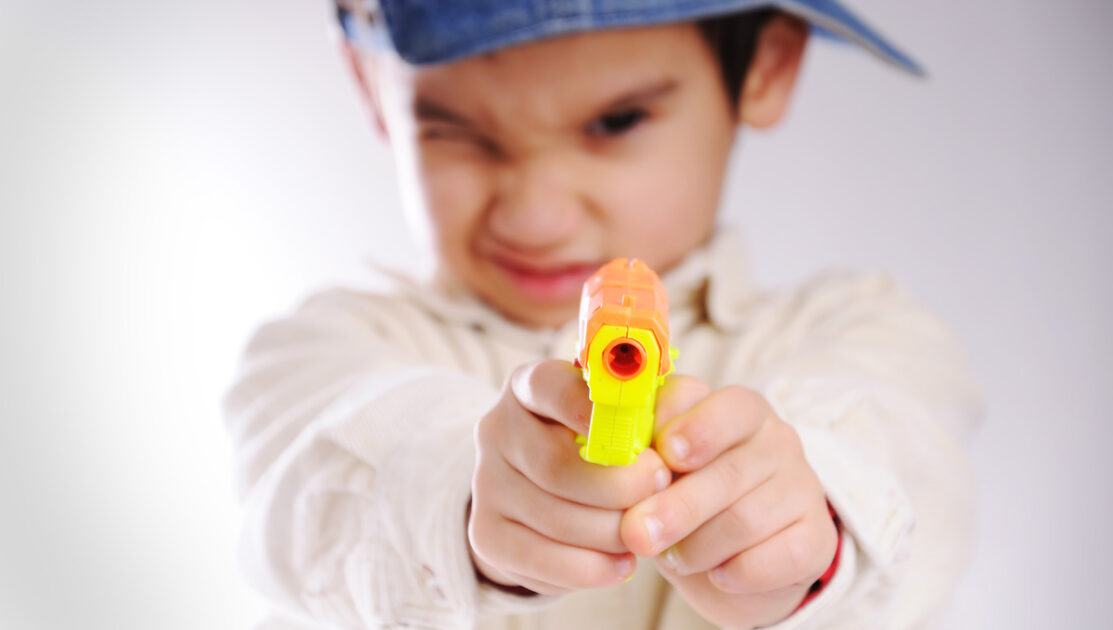 The following article, School District Ordered to Pay for Suspending Kids Who Had BB Guns at Home During Online Classes, was first published on Flag And Cross.

A Louisiana school district has been forced to pay up for suspending two kids for having a toy gun visible to teachers during online classes.

Two children from separate families were suspended when teachers saw the toy guns during online classes, but the families took the schools to court for the suspensions. And now, a court has forced to pay the families.

Officials of the Jefferson Parish School Board have now settled out of court to end the lawsuit.

In addition, the board agreed to change disciplinary records of both students to say they were suspended for disruptive conduct, removing any reference to weapons.

“The School Board and Harrison-Williams and Brown families are pleased that they were able to reach a resolution and can now refocus on the education of Jefferson Parish students in an orderly, safe and welcoming environment in both virtual and non-virtual classroom settings,” attorneys for the school board and the families said in a joint statement.

Interestingly enough, both the National Rifle Association and the American Civil Liberties Union agreed that the suspensions should never occurred and celebrated the settlement.

We don’t see the NRA and the ACLU both agreeing on an issue these days.

Continue reading: School District Ordered to Pay for Suspending Kids Who Had BB Guns at Home During Online Classes ...