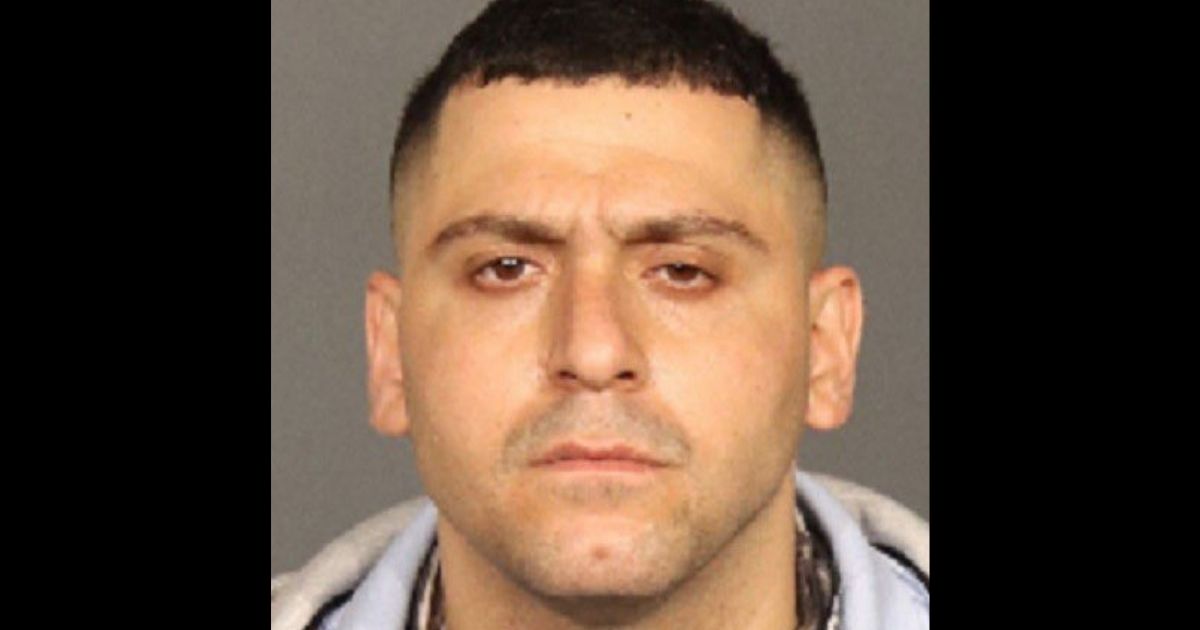 The following article, NYPD Recaptures Inmate After He Apparently Squeezed Through Cell Window and Down Knotted Rope, was first published on Flag And Cross.

Freedom was fleeting for a New York City inmate who escaped from the city’s floating jail on Saturday.

David Mordukhaev, 30, was captured about 12 hours after he went missing, according to the New York Post.

When authorities inspected his cell around 4:30 a.m., what they found, instead of an inmate, was a knotted rope dangling from the cell window.

The running theory, as reported by the Post, was that Mordukhaev somehow squeezed through his cell window, no mean feat for a 5-foot-8 man who weighs 220 pounds.

Authorities believe he used the rope to reach the deck of the barge that serves as a floating prison.

The Post quoted its sources as guessing that Mordukhaev had a getaway car waiting.

The FBI, the New York Police Department and the federal Office of the Inspector General were involved in apprehending him about 5 p.m. Saturday. This time, he was handed over to the custody of the federal Bureau of Prisons.

UPDATE: David has been apprehended. https://t.co/fAh8lZtJ30

The floating jail, formally known as the Vernon C. Bain Correctional Facility, received a call around 1 a.m. from federal officials who thought something might be up, according to the Post.

A jail guard said Mordukhaev was where he belonged, but the Post noted “it’s unclear if the guard actually checked.”

A second call from federal officials at 4:30 a.m. triggered the inspection that revealed had escaped.

The Post, citing an unidentified source, said Mordukhaev had left a note.

“Special search just searched my cell and they didn’t check the window,” he wrote, according to the Post.

Mordukhaev was arrested in August on charges of impersonating a police officer and robbery, NYPD Sgt. Jessica McRorie said, according to CNN.

Last April, he was accused of taking money and drugs from an individual while wearing what appeared to be a police badge around his neck.

Prior to that, he had served time over his role in an operation that sought to burglarize a New Jersey pharmacy and sell the stolen drugs, according to the Daily Mail, which said the inmate was suspected of having ties to the Russian mob.

“No escape from our facilities is ever acceptable,” Deputy Commissioner of Public Information Peter Thorne said.

“A thorough investigation into how this occurred is underway to ensure that this does not happen again, and disciplinary action, if warranted, will be taken at the conclusion of the investigation,” he said.

Continue reading: NYPD Recaptures Inmate After He Apparently Squeezed Through Cell Window and Down Knotted Rope ...