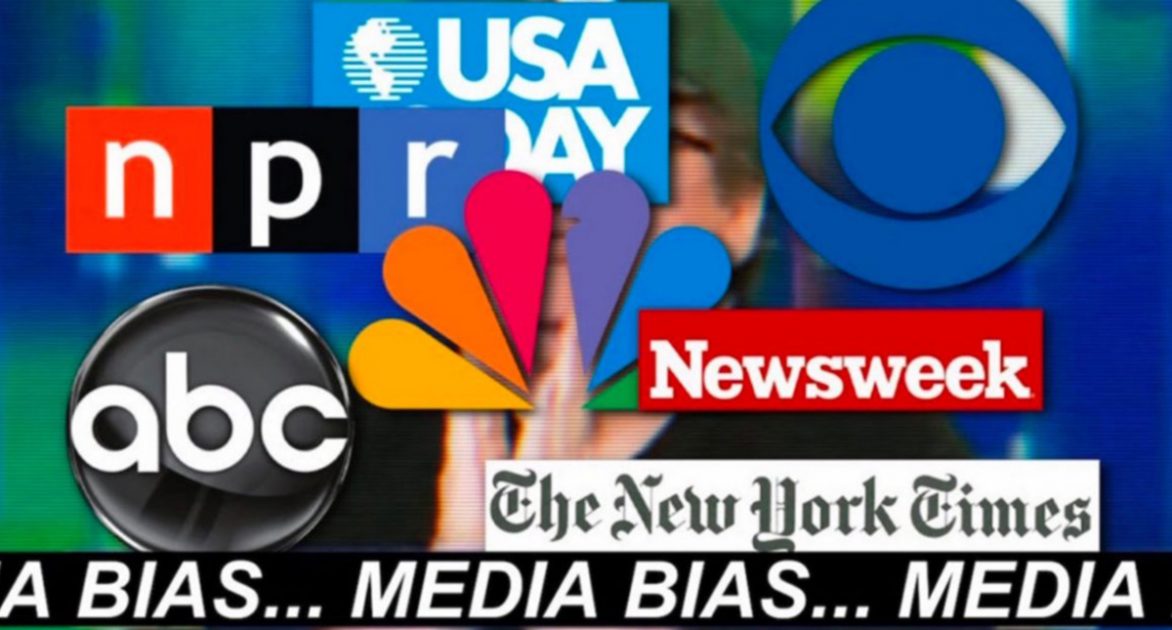 The following article, Journalists Lose as 58% Believe the Media are the Enemy of the State, was first published on Flag And Cross.

A recent Rasmussen poll finds that media bias has become so bad that 58 percent truly believe that journalists are the enemy of the state.

The question Rasmussen put to its respondents was unequivocal, reading: “Do you agree or disagree with this statement: The media ‘are truly the enemy of the people?'”

That’s pretty straight forward. Not much room for error there.

Notice that the results here. Only 24 percent strongly disagreed that the media are the enemy.

These are devastating numbers for the media, and it shows that they won’t be able to repair this rift between themselves and America any time soon.

The poll of 1,000 likely voters was conducted between July 7 and 8. The Margin of Sampling Error: +/- 3 percentage points with a 95% level of confidence

Continue reading: Journalists Lose as 58% Believe the Media are the Enemy of the State ...