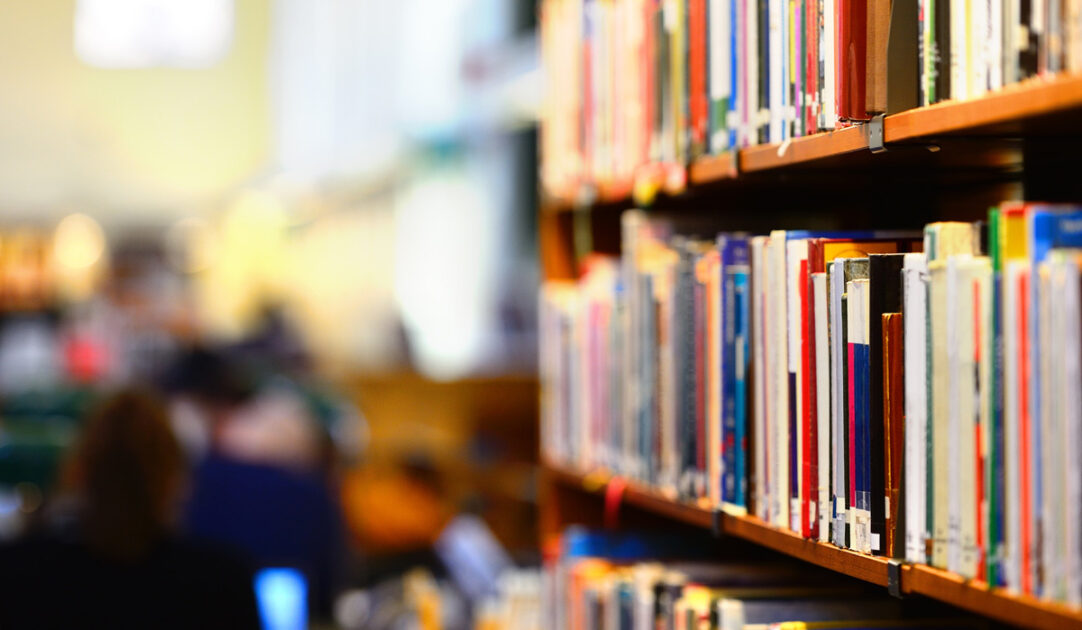 The following article, Dozens of Schools Found Using Book that Says ‘Whiteness’ is a ‘Contract with the Devil’, was first published on Flag And Cross.

Dozens of schools have been caught exposing students to a book that says “whiteness” is a “contract with the devil.”

The book, entitled, “Not My Idea,” by Anastasia Higginbotham, showed up on a list of woke, anti-Christian, anti-white, and anti-American books that schools are forcing on kids.

The list of so-called “anti-racist” books was exposed by activist Chris Rufo:

Here is the full list of public school districts that are teaching "Not My Idea," which traffics in the noxious principles of race essentialism, collective guilt, and anti-whiteness.

Sign up for my newsletter to learn more: https://t.co/rBln8Elceq pic.twitter.com/yYuBVALWUv

UPDATE: We have received more whistleblower contacts and are now up to 30 public school districts in 15 states teaching that "whiteness" is a pact with the devil. pic.twitter.com/vw5GB7fAqE

Fox News reported on this “contract” with the devil:

The imaginary terms offer “stolen land,” “stolen riches,” and “special favors.” It adds that “WHITENESS gets” “your soul” and “to mess endlessly with the lives of your friends, neighbors, loved ones, and all fellow humans of COLOR.” The end contains a section for signature and notes “[l]and, riches, and favors may be revoked at any time, for any reason.”

Prior to presenting the contract, the book tells White readers they’re fighting for their own liberation in opposing White supremacy.

Part of the book reads: “Skin color makes a difference in how the world sees you and in how you see the world” as well as “your skin color affects the most ordinary daily experiences.” Yet another reads: “Racism is a [W]hite person’s problem and we are all caught up in it.”

The controversial book is now the subject of a lawsuit in Illinois.

Continue reading: Dozens of Schools Found Using Book that Says ‘Whiteness’ is a ‘Contract with the Devil’ ...