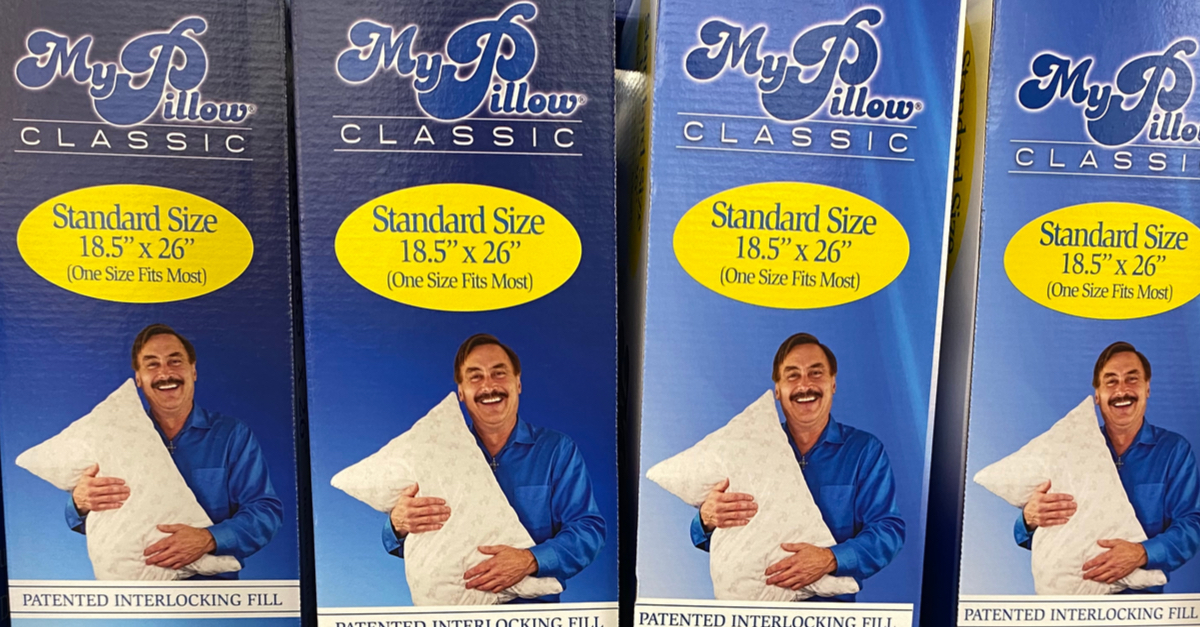 Dominion Voting Systems is not happy about the way in which several of Donald Trump’s close allies spoke of them in the aftermath of the 2020 election, and their legal team is pushing the bounds of ridiculousness in their legal efforts against them.

The company stood accused of election fraud during the tense months that followed our November election, with the likes of Rudy Giuliani, Sidney Powell, and Mike Lindell all offering up their beliefs regarding Dominion’s effort in the contest.  Now, all three are facing defamation lawsuits in excess of $1 billion dollars, which appear to suggest that the company’s entire net worth was tainted by the conversations that this trio held publicly.

Mike Lindell, the CEO of MyPillow, originally countersued Dominion, hoping to drag them into court to answer his concerns about their behavior during the election.  A judge has now paused that proceeding, allowing Dominion’s suit to come to completion before Lindell gets his shot.

US District Judge Patrick J. Schiltz’s order, issued Wednesday afternoon, granted Dominion’s request to put a hold on the case amid litigation in another lawsuit in Washington, DC.

Lindell sued Dominion in June to counter the voting-technology company’s earlier lawsuit against him and his company MyPillow.

The voting machine maker seemed rather sure of themselves.

Dominion told Schiltz, the judge in the Minnesota case, that it would move to dismiss Lindell’s lawsuit but wanted to hear the DC judge’s reasoning first to create less paperwork. Schiltz on Tuesday put on hold a separate lawsuit from MyPillow against Dominion using the same reasoning.

“Dominion plans to move to transfer or dismiss this case for many of the same reasons it will move to dismiss or transfer the My Pillow suit,” an attorney for Dominion wrote.

Lindell has been at the center of the “stop the steal” parade for some time, even suggesting this week that Donald Trump’s reinstatement would be international news no later than August 13th of this year.

No one hires hundreds of lawyers, fights this hard ad this long to celebrate a victory. IMO Dominion had to be in on this. How far into it is anyone’s guess.