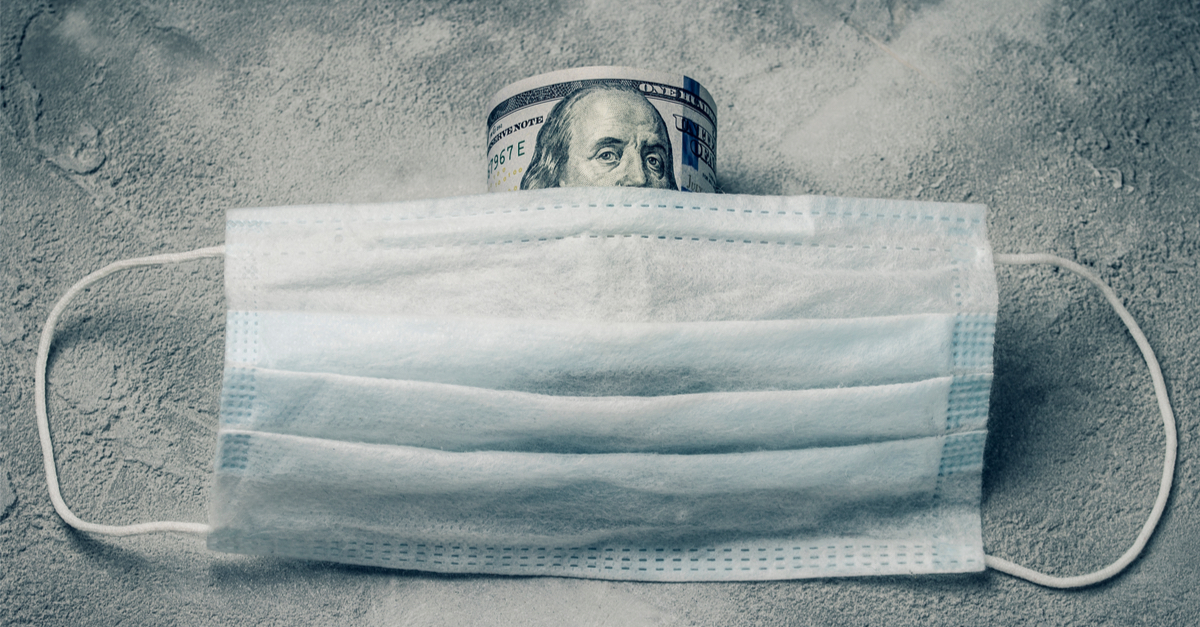 The following article, FAA Fines Passenger $10,000+ Over Mask Incident, was first published on Flag And Cross.

There are plenty of reasons for Americans to keep a keen eye on the federal government, and their out-of-touch, institutionally-idiotic punishment fetish is one of the most cogent examples.

The unwieldy beasts of our bureaucracy tend to overdo just about everything, thanks to the burden of their own existence.  This government was once built to serve us, not extort us, but it’s getting harder and harder to tell that these days.

Take, for instance, the fine recently leveled at an airline passenger who had run afoul of a mask mandate.

The Federal Aviation Administration (FAA) announced Tuesday that it had fined a passenger $10,500 for refusing to wear a face mask during a February flight.

In a press release, the agency said that a passenger had taken an Allegiant Air flight on Feb. 27 going from Provo, Utah, to Mesa, Ariz., and allegedly refused to wear the mask properly over both his nose and mouth.

“Flight attendants instructed him seven separate times to wear his facemask properly, and each time he moved it off of his nose after the flight attendant walked away,” the release said.

“When told that he needed to cooperate and provide information to fill out a passenger disturbance report, he argued with the flight attendant, refused to provide his identification, said he would continue to pull his facemask down, and claimed that it was fine just over his mouth,” the release continued.

The incident was one of nearly 2,500 events logged by the FAA having to do with unruly passengers and the federal mask mandate.