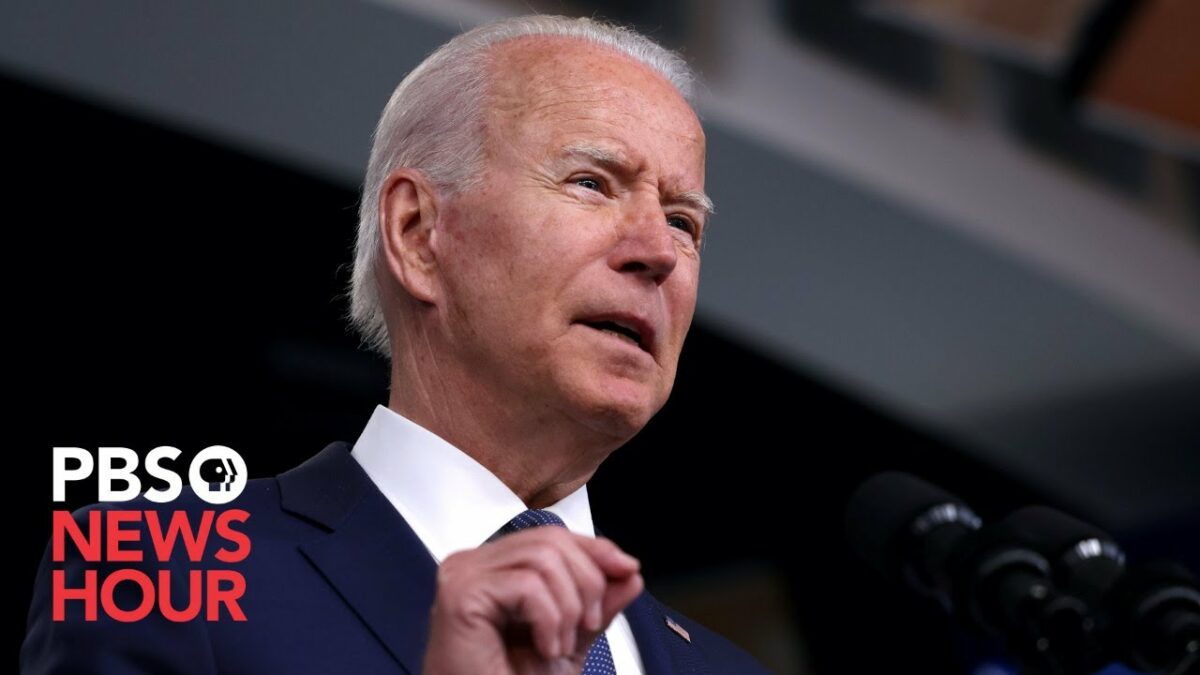 The following article, Biden Responds to Skyrocketing Gas Prices By Vowing to Raise Taxes on Oil Companies, was first published on Flag And Cross.

On Thursday, CNN Business’ Matt Egan wrote that “President Joe Biden is being attacked for $3 gasoline. But the truth is the White House isn’t to blame for high gas prices — and has few options to lower them.”

The reasons for the seven-year high in gas prices, he claimed, were all the empty highways and planes last year during the pandemic. Gas was cheap and there was no demand to drill for it. Now, high vaccination rates mean people are back on the roads and in the skies.

“The problem is that supply is having a hard time catching up. And Biden doesn’t have a magic wand to fix that overnight,” Egan wrote.

While we can debate the truth of some or all of those statements, Egan forgets that Biden has a magic wand to make sure gas prices stay high. Several wands, actually — and he’s been waving them furiously since the first day of his administration.

He waved one the day before Egan wrote his piece.

The president was visiting Crystal Lake, Illinois, to sell his infrastructure plan in the Chicago suburbs. If you’ve seen Biden’s song-and-dance act on the infrastructure plan before, you know how he emphasizes that you won’t have to pay a single penny (sometimes it’s a single cent) for it. It’ll be corporations and fat cats and families making more than $400,000 footing the bill.

“By the way, the plan for infrastructure is paid for — it’s paid for,” Biden said. “And this plan that I’m talking about, which is really expensive if you add it all up — well, guess what? The fact is that it’s paid for as well.”

How so? Well, “the last couple years, for example, 55 of the Fortune 500 companies making billions of dollars did not pay a single penny in taxes. Not one single cent.”

“If we end tax breaks for fossil fuels and make polluters pay to clean up the messes they’ve made, that would raise $90 billion. I’m not asking them to do anything that is unfair, just not going to subsidize them anymore,” Biden said. “They’re doing well, thank you. And the messes they made, they should clean up.”

It’s not clear where exactly he’s getting this, as the $90 billion number hasn’t come up regularly. However, the Daily Caller’s Michael Ginsberg wrote that “Biden appeared to be referencing a series of provisions in his $6 billion budget proposal for 2022.

“One provision, the intangible drilling cost deduction, would require oil and gas companies to pay more taxes on wells. Another, the Superfund excise tax, adds a tax to every barrel of crude oil that companies produce, in order to fund cleanups of Superfund sites.”

Biden labors under the misapprehension that this is going to be passed on to the executives at Exxon.

He, like many Democrats, hears a hypothetical ExxonMobil tycoon in a top hat and monocle rasping: “Biden’s finally put an end to the gravy train. I’m going to have to hold off on the yachts for the next few years.” Then our hypothetical executive lights his Dunhill with a $20 bill instead of his usual $100.

What Biden should hear instead is the creaking of ladders going up in front of gas station price boards from sea to shining sea, as station attendants begin taking down the three in front and replacing it with a four.

That’s one wand Biden is planning to wave, but he has plenty more — particularly when it comes to America’s energy independence.

On his first day in office, he waved a wand and made the Keystone XL Pipeline go away. Another wand seems to be stuck at the moment; while the administration tried banning new oil and gas leases on federal lands and waters, that move was struck down by a judge last month.

The irony is that as the Biden administration looks to diminish our own capacity to produce energy, it has been encouraging OPEC nations to increase theirs.

On Monday, after OPEC talks stalled on production curbs, the White House announced it has been “engaged with relevant capitals to urge a compromise solution that will allow proposed production increases to move forward,” Reuters reported.

This is a short-term answer to the Biden administration’s problem.

Long term, gas prices are going up, especially if Biden follows through with waving his biggest wand: the 50 percent reduction in carbon emissions he promised when he re-entered the Paris climate agreement. If the White House moves toward that goal in earnest, $3 gas will seem positively quaint.

If the president had Matt Egan’s magic wand to reduce gas prices, he might half-heartedly wave it to make public discontent go away for a little while.

However, we need to realize that expensive gas is a feature, not a bug, of Biden’s energy agenda. The worst is yet to come.