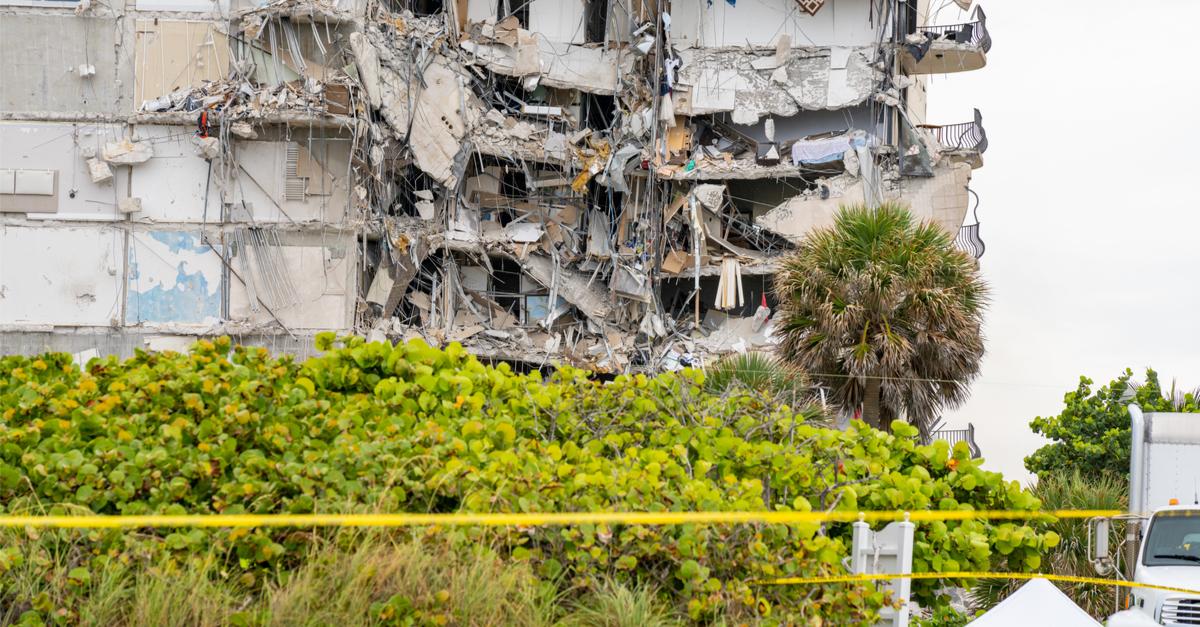 Fourteen days after a jarring late-night tragedy, those working their way through the rubble in Surfside, Florida are making a very difficult decision.

From the moment the Champlain Tower high-rise condo came crashing to the ground, rescue workers knew that the clock was ticking.  Sure, there would be people killed in the carnage, but there were hopes that cavernous areas created by the luck of the draw could hold survivors.

And so they worked tirelessly, whenever the weather or the situation would allow, hoping to bring someone, anyone out of the debris alive.

The news has not been good, and after two weeks, it was time for officials to make a difficult decision.

Florida officials have shifted gears at the Surfside high-rise collapse site from search and rescue to recovery Wednesday – meaning that they don’t expect to find additional survivors.

The search for victims of the collapse of a Miami-area high-rise condominium had reached its 14th day, and officials earlier announced they had recovered 18 more bodies from the rubble, bringing the death toll to at least 54, and said 86 people were still unaccounted for.

The decision to end the rescue effort came after crews completed a search of the last area where they expected to find “voids,” or pockets of debris large enough to possibly contain survivors.

While the news itself is overwhelmingly grim, rescue crews hoped to offer a tiny sliver of peace to family members, stating that a vast number of recovered loved ones were asleep in their beds at the time of the collapse.