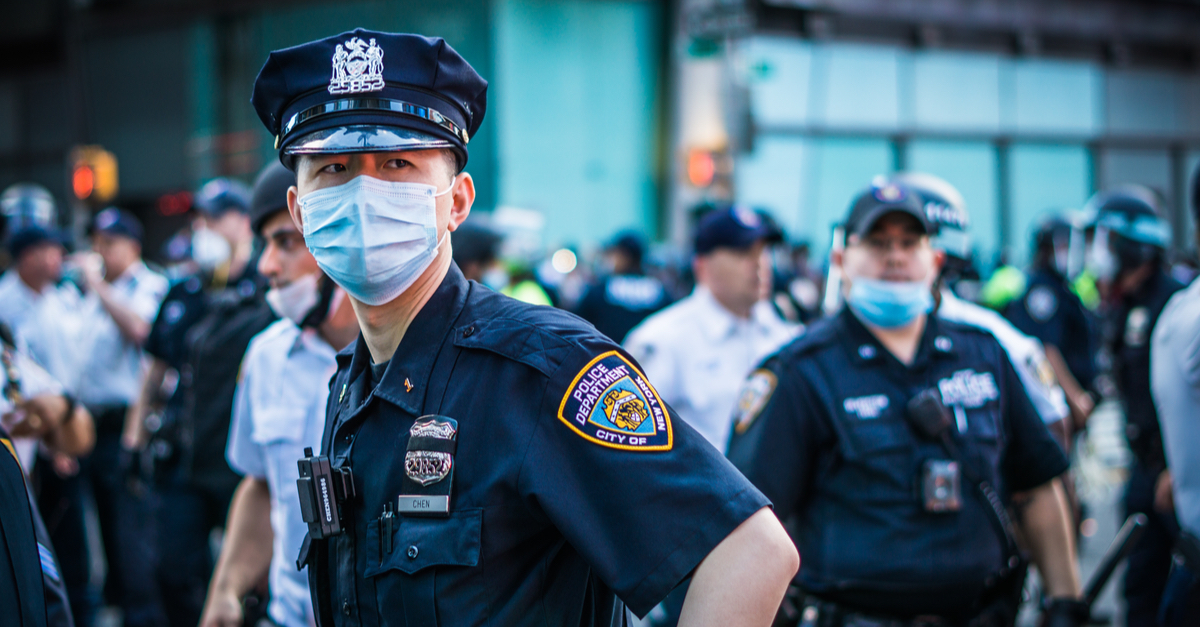 The following article, Even ‘Wash. Post’ Gives Biden ‘Three Pinocchios’ Over Claim that Republicans Want to Defund Police, was first published on Flag And Cross.

The Biden administration’s newest line of BS is the outrageous claim that it is the Republicans, not the Democrats, who are pushing the defund the police movement. But, even the leftists at the Washington Post have had to give Biden three Pinocchios for the lie.

But even the Post’s “fact checker” couldn’t let the Democrats’ newest lie du jour go by without correction.

“Although Republicans all opposed Biden’s coronavirus relief package, no one voted to cut, or defund, anything. Rather, Democrats proposed $350 billion in emergency funds for state and local governments, and Republicans voted against those extra funds. That’s not a reduction,” the Post’s fact checker wrote.

Biden had publicly said that states should use some of the $350 billion coronavirus emergency funding to hire more police. However, there is no actual language in the funding that says states can use that money to hire police officers.

The paper’s fact checker, though, was not amused.

“In response to our questions, White House officials said Republicans were ‘effectively’ trying to defund the police by withholding support for the coronavirus relief package and by proposing to claw back some of the $350 billion in state and local aid amid ongoing infrastructure negotiations,” the Post wrote.

The fact checker concluded, “[G]oing strictly by the bill text, lawmakers had no guarantee that police would get a slice of the pie,” he wrote. “What’s more, voting against a one-time infusion of cash is not the same as voting to cut funding, so there is little basis to claim that Republicans are trying to ‘defund the police.”

The president and his cohorts are once again caught lying.

This is a typical tactic of the lying, corrupt DemocRAT politicians: accuse the opposition of what you are already doing!!