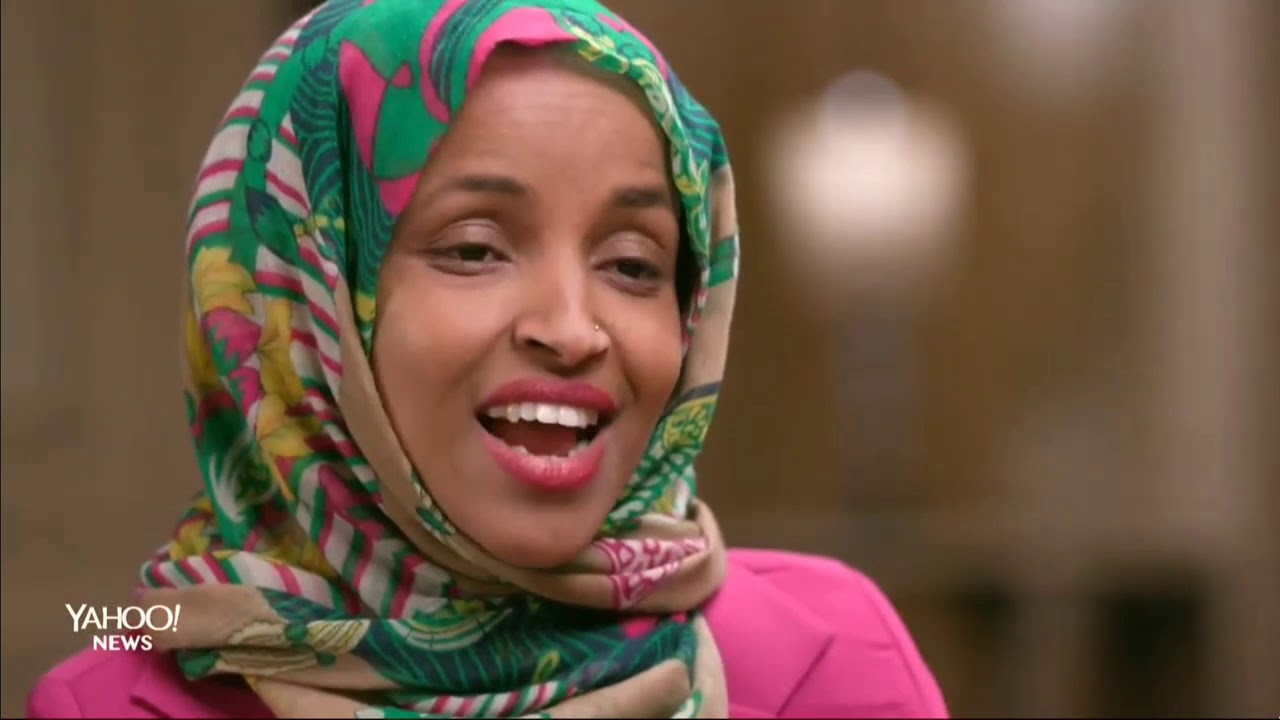 The following article, The Systemic Antisemitism Of the Woke Culture and Modern Leftism, was first published on Flag And Cross.

The far left has been injecting Antisemitism into the American political discourse since the early 1970s when leftist African American leaders such as Jesse Jackson, Andrew Young, Louis Farrakhan, and the beloved bigot, Al Sharpton, all went public with their Antisemitism. One would think that in today’s times of wokeism and cancel culture, the Jew-haters of the left would be exposed, shamed, and weeded out of the leftist movements. However, the opposite is happening. antisemitism of woke culture

According to Melissa Langsam Braunstein of the National Examiner, fighting Antisemitism can get you canceled.

Woke theology teaches that Jews are privileged oppressors. So, when Jews are literally assaulted on the streets by the Left’s political allies, the incidents become Rorschach tests. Many view Jews as victims, but the woke prefer to intimate that Jews must be the aggressors. As a general rule, leftists don’t blame victims unless they’re Jewish.

One thing you may have noticed with the rise of Anti-Semitic attacks in the U.S. concurrent with the recent Israel-Hamas war is that Antisemitism is that in most cases liberals didn’t criticize anti-Semitic attacks without mentioning Islamophobia despite the fact that there was no actual link between the two.

But that’s not totally new. In 2019 when some Democrats wanted to rebuke Rep. Omar for her Antisemitism, the Congressional Black Caucus blocked the resolution because it didn’t mention Islamophobia. Instead, they passed a generic resolution that basically said that being mean to others is bad. Really? I learned that lesson when I was a child watching programs such as Romper Room, Howdy Doody, and Captain Kangaroo. As for the Jew-hating Rep Omar, she not only voted for the measure but celebrated it as a step toward fighting Islamophobia.

At the end of June 2021, “April Powers, previously Chief Equity and Inclusion Officer at the Society of Children’s Book Writers and Illustrators (SCBWI), left her position following an outcry that she did not mention Islamophobia in her statement about the rise in crimes against Jews.”

But has the increase in Jew hatred been matched with an increase in Muslim hatred? Per the Examiner:

Since the NYPD regularly updates hate crime data, let’s review New York’s statistics. Of the 238 hate crimes reported in the nation’s largest city from Jan. 1 through May 30 of this year, 86 targeted Jews. This marked a 37% increase over January to May 2020. By contrast, NYPD recorded one anti-Muslim crime between January 1 and May 30; that’s a 50% decrease compared to 2020. This is all to say, there is no evidence of a spring uptick in anti-Muslim hate crimes in New York (or elsewhere). May was a dangerous month for Jews.

To put it more succinctly, tying Islamophobia to Antisemitism is just bull crap.

America’s Universities, seen by some as the home of liberal wokeness, is doing all they can to increase Antisemitism in this country, sometimes under the “cloak” of anti-Zionism. On July first, Algemeiner reported on the trend. Some of the many examples include:

One example was the African American Studies department at Penn State University, which issued a statement condemning “Israeli settler-colonialism and apartheid in solidarity with Palestinians’ struggle for liberation,” “Jewish supremacy,” and stating, “we join calls from the Black Lives Matter Movement to recognize that the struggle against state-sanctioned anti-Black violence is interconnected with anti-Palestinian violence and that Afro Palestinians have born the brunt of dispossession and rightlessness while also speaking out against police terror in Jerusalem.”

Most ominous were anti-Israel condemnations that explicitly called for the politicization of classrooms. A statement called “Palestine & Praxis” characterized the conflict as “the Palestinian struggle as an indigenous liberation movement confronting a settler colonial state” and described Israel as “a brute force that enshrines territorial theft and the racial supremacy of Jewish-Zionist nationals.”

Part of the reason this is allowed to fester is the Democratic Party’s refusal to condemn the large segment of its congressional delegation and White House executives who are anti-Semitic and the MSM’s refusal to report on the hatred.

William Daroff, Senior Vice President for Public Policy & Director of the Washington office of The Jewish Federations of North America, tweeted about what Obama was saying in a meeting where he was trying to sell the Iran deal. “Jews are leading the effort to kill #Irandeal. ‘Same people opposing the deal led us into Iraq war. ”Daroff followed with “Canard: Jews got us into Iraq War.” The same MSM that falsely accused Donald Trump of Antisemitism ignored Obama pushing anti-Semitic slanders that the Jews pushed this country to attack Iraq. When Obama blamed the Jews for getting the U.S. into the Iraq war, for example, the media was silent.

Another contributor is groups like the ADL, which became a leftist lapdog beginning with the tenure of Abe Foxman, to the point that it doesn’t report on anti-Semitism when it comes from the left. Another major Jewish Organization, The American Jewish Committee, partnered with the ADL to beg American Jews not to point out the hatred of the Obama Administration.

Barack Obama invited anti-Israel group J Street which supports the anti-Semitic BDS movement, to presidential meetings. At the same time, he disinvited the Zionist Organization of America. The ZOA was disinvited because of its conservative leanings. The ADL and AJC stood silent, too timid to speak out against the leftist Obama about losing an essential pro-Jewish, pro-Israel voice. Per former Israeli Ambassador Michael Oren, those groups were told by the leftist Obama that he would purposely drive a wedge between the United States and Israel, they were silent about that also. Many of those Jewish organizations such as the ADL, AJC, and J Street are just as far left as Obama and Biden.

Gentile and Jewish Leftists will not criticize Antisemitism unless their criticism includes the non-existent Islamophobia—otherwise, Jew-hatred doesn’t matter—even to supposed Jewish Groups.

Wokeism and Cancel Culture see Jews through the lens of the ancient anti-Semitic stereotypes that began with the Egyptian Pharoah in the Book of Exodus–those powerful Jews only care about themselves. Or as it says in Exodus 1:8-10

A new king arose over Egypt, who did not know about Joseph. He said to his people, “Behold, the people of the children of Israel are more numerous and stronger than we are. Get ready, let us deal shrewdly with them, lest they increase, and a war befall us, and they join our enemies and wage war against us and depart from the land.”

But this is not ancient Egypt–it is today. And all who believe in the promise of America must fight Antisemitism and the Wokeism and the Cancel Culture now running the left and the Democratic Party while opposing the fight against the world’s oldest hatred.

Note To The Anti-American Wokers in Congress like Reps Cori Bush and Mad Maxine Waters. Despite the Antisemitism coming from your side of the aisle, the United States is still the freest and best country in the world. Unlike you two idiots I am proud to be an American.

Continue reading: The Systemic Antisemitism Of the Woke Culture and Modern Leftism ...