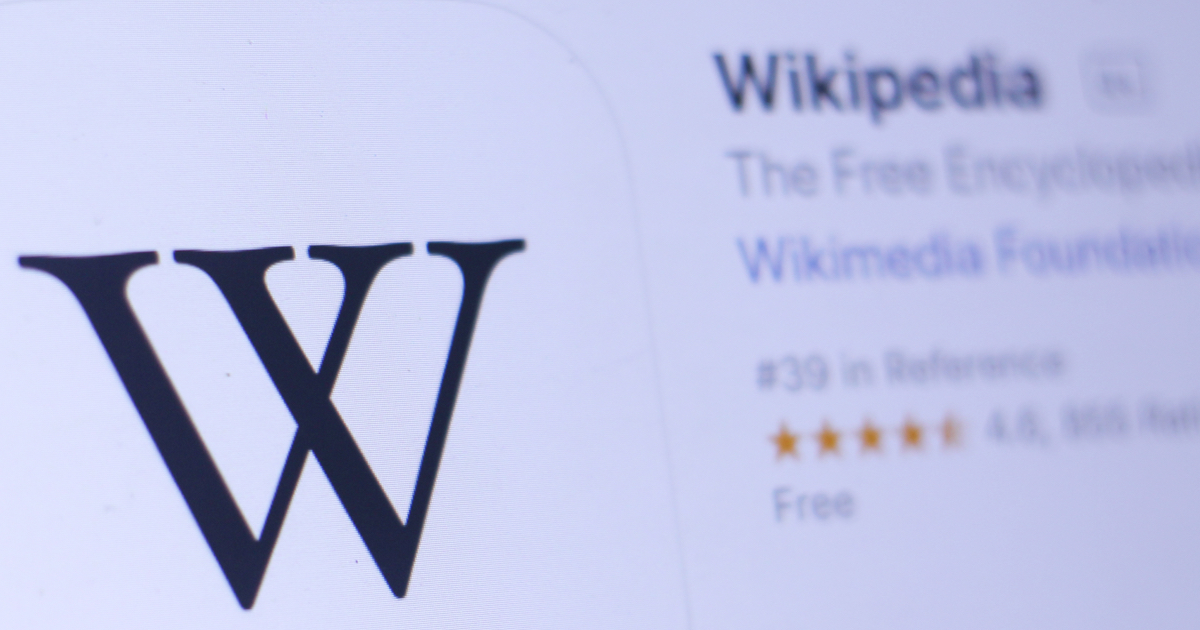 Larry Sanger, the co-founder of fake encyclopedia site Wikipedia, says that the site has fallen so far that it is now fully controlled by fascist, left-wing “thought police” who police the site to impose leftism instead of facts.

Indeed, Sanger says that the site is now so biased that it only allows left-wing “sources” to “prove” the so-called facts on its entry pages.

“In short, and with few exceptions, only globalist, progressive mainstream sources — and sources friendly to globalist progressivism — are permitted,” Sanger wrote in an article he headlined “Wikipedia is more one-sided than ever.”

He added that the site is now an impediment to democracy because it is so biased.

“It is not too far to say that Wikipedia, like many other deeply biased institutions of our brave new digital world, has made itself into a kind of thought police that has de facto shackled conservative viewpoints with which they disagree,” he added. “Democracy cannot thrive under such conditions: I maintain that Wikipedia has become an opponent of vigorous democracy.”

He cited several examples (definitions for Black Lives Matter, the 2020 election, and information about Trump, for instance) and added that the entries on the site are often hopelessly slanted to the left.

He finds it intolerable that Fox News, the New York Post, the Federalist and other sites deemed too conservative are not just frowned upon the Wiki editors, but outright banned.
“Those might be contrarian or conservative, but they are hardly ‘radical’; they are still mainstream,” he wrote. “So, how on earth can such viewpoints ever be given an airing on Wikipedia? Answer: often, they cannot, not if there are no ‘reliable sources’ available to report about them.”

Wikipedia is no longer a site for facts.

It is a site for leftist propaganda.