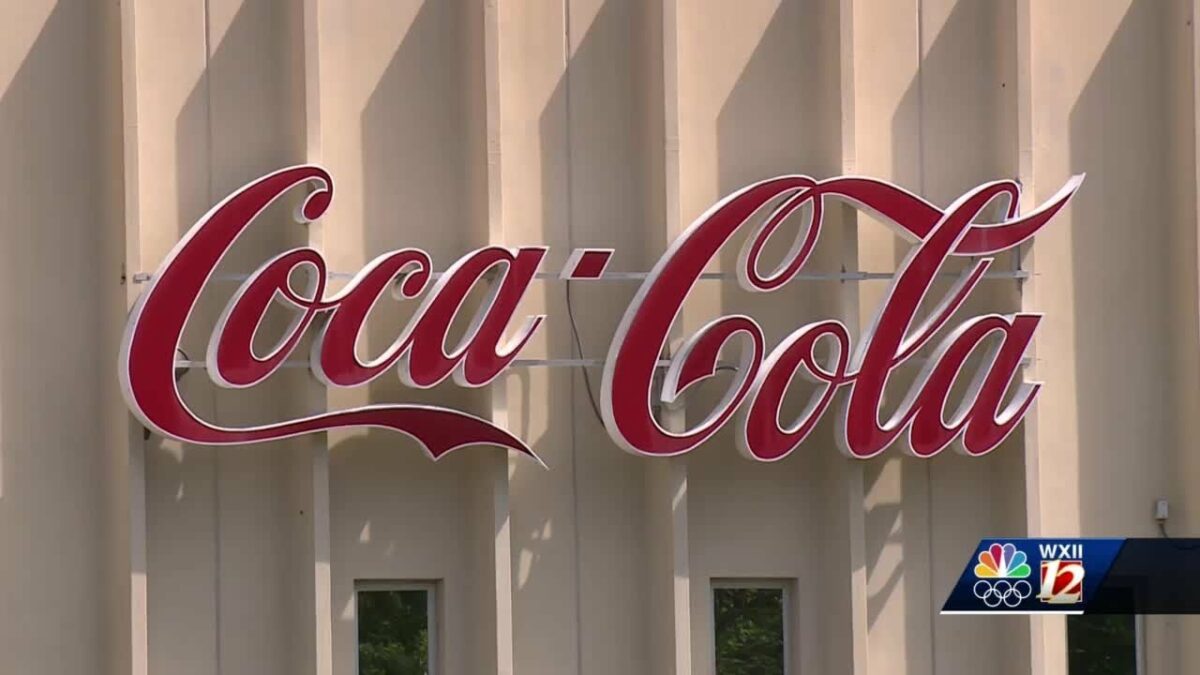 The following article, Poll: Americans Hate It when Companies Push Woke Agendas, was first published on Flag And Cross.

A new poll finds that most Americans do not like it when huge corporations like Coke, Disney, and Nike go woke and begin pushing a hardcore left-wing agenda.

If the new poll by Maris/NPR/PBS is any indication, most Americans want these corporations to just shut the heck up and sell stuff, not tell us what our morals should be. And it isn’t even close.

According to the poll, 57 percent oppose the left-wing, woke agenda and only 37 percent like it:

Do you support or oppose American companies using their public role, position, or events to influence political, cultural, or social change?

This is a shocking poll… at least it SHOULD be for the leftist corporations, anyway.

If only a tiny 37 percent of their customers support their socialist, anti-American agenda, then these corporations are setting themselves up to fail, big time.

One must assume that simple capitalism should drive the leftism right out of these fools.

So, why are they still going whole hog into this insipid, anti-American, leftism?

Because they are suffering from confirmation bias, that is why.

These fools listen only to CNN, MSNBC, Hollywood, and the tiny, tiny number of leftists that infest Twitter.

They never hear from real Americans, they don’t listen to Fox News, or Breitbart News. They only listen to liberals. So, they think everyone is on their side.

The only thing that will teach them otherwise is a massive loss of market share. And that may be difficult to achieve.