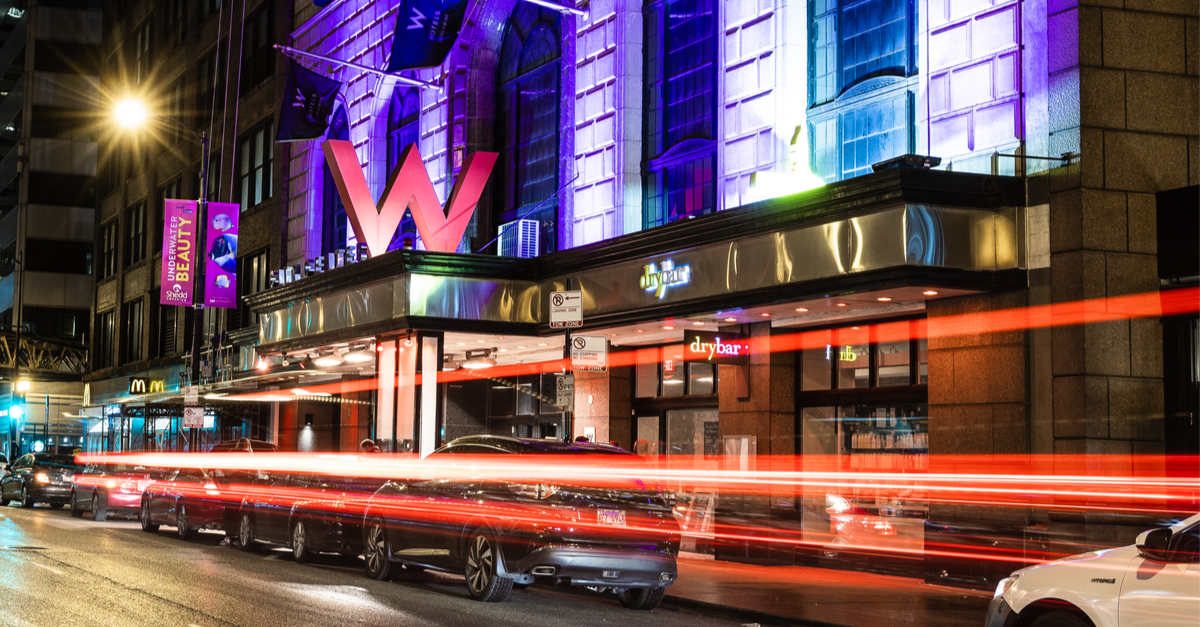 Of the recent mass shootings that our nation has faced, perhaps none is so awful and unforgettable as the one that occurred in Las Vegas back in 2017.

During that incident, a mysterious man named Stephen Paddock brought a massive cache of high powered weapons to a hotel room in Las Vegas that happened to overlook the site of a music festival.  Then, as the revelers below were singing along and dancing, Paddock opened fire, killing over three dozen and wounding over 400 more.

This week, the Windy City looks to have averted a similar tragedy thanks to the keen eye of a hotel maid.

An Iowa man has been arrested after a rifle and ammunition were found near a window inside his hotel room in downtown Chicago on the Fourth of July, officials said.

A member of the cleaning staff at the W Hotel alerted authorities about firearms he found “in a very suspicious position inside one of the rooms” on Sunday, Chicago Police Superintendent David Brown said Tuesday.

Here is where it gets spooky…

The rifle and handgun, along with five rifle magazines, were found laying on the windowsill of the hotel room on the busy holiday weekend night, Brown said. Prosecutors clarified Tuesday the rifle had four magazines next to it and a live round in the chamber, Chicago ABC station WLS reported.

The hotel overlooks Navy Pier and the lakefront, where hordes of people gather for Fourth of July festivities.

Chicago has been living under a dark cloud of gun violence in recent decades, stemming from their ill-conceived handgun ban back in 1982 that allowed the city’s criminal element to seize power amid the freshly-disarmed, law-abiding public.