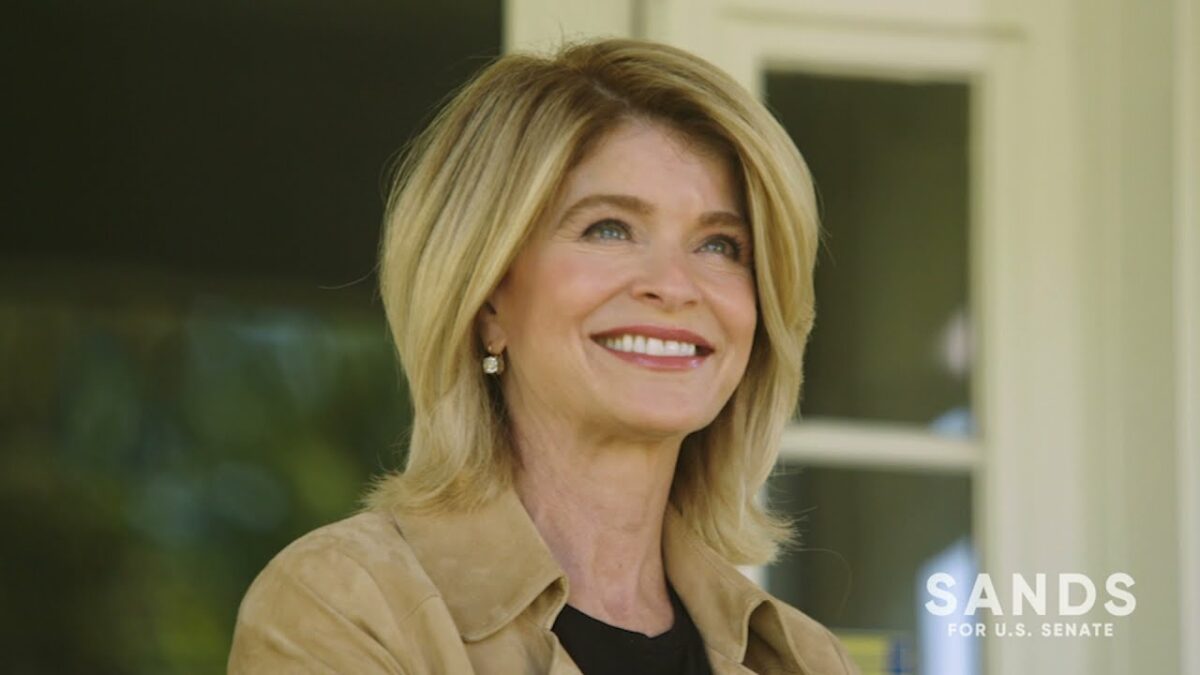 An ally of former President Donald Trump who served as America’s ambassador to Denmark during the Trump administration is now running for the U.S. Senate.

Carla Sands is seeking the Pennsylvania seat held by Republican Sen. Pat Toomey, who has said he will not seek re-election next year. Sands will face a crowded field in the GOP primary for the seat.

Sands, 60, who grew up in the Keystone State, announced her candidacy Tuesday in a video in which she talked about her Christian roots in the state and showed frequent images of herself with Trump.

“Government and career politicians aren’t serving the people. The radical left isn’t looking out for you. That’s why I’m stepping up,” Sands said.

Republicans WAKE UP! We have a country to save. Parents are fighting for their children’s right to an education, not indoctrination. Protect our precious children. Fight back harder. We The People have the power.

She said she will battle against leftist indoctrination.

“Every child should have access to an outstanding education. That’s why I will stand up to woke culture, censorship and critical race theory,” she said in the video.

She noted two groups that are crucial to her legislative agenda.

“Farmers and energy workers are the backbone of our commonwealth’s economy. I will put Pennsylvania jobs first,” she said.

“From government spending to our elections, integrity matters. I will stand up to corruption everywhere,” she said.

“This is our commonwealth. This is our home. I will never give up. I will never stop fighting for you. I’m Carla Sands. I’m running for United States Senate. Join me. It’s time to put Pennsylvania first.”

Sands said she made her decision to seek elected office while still in Denmark to push back against the “left and their rhetoric and the hard turn” by the Democratic Party to the left, according to Trib Live.

“It just lurched so far into the socialist left that I didn’t recognize it and I got worried for our country,” Sands said.

She said she supported Trump because their visions aligned.

Very grateful President Trump is suing Google, Facebook and Twitter for their suppression of free speech! Incredible that a sitting U.S. President was banned from all three. So many concervative voices suppressed and banned.

“President Trump, I helped him get elected in 2016, I fought for him because I saw a leader who looked at the world as it is, not as people hoped it would be, and he believed in me,” she said, according to Trib Live.

Sands, former CEO of Vintage Capital Group — a real estate investment firm — has lived much of her adult life in California but grew up in Cumberland County in Pennsylvania.