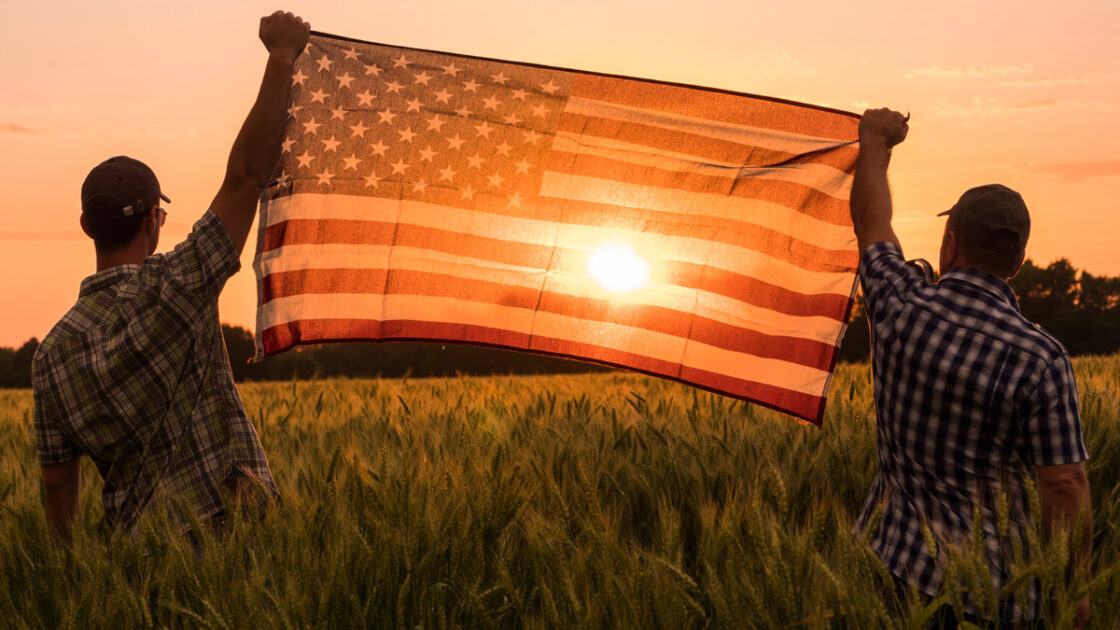 The following article, Treasonous Schools: Only a Third of American Students Proud to Be American, was first published on Flag And Cross.

A recent poll revealed just how treasonous our schools have been by showing that only a third of students saying they are proud to be an American.

Once again, we see leftists are winning the culture war by warping the minds of our children in government schools. The poll found that only 36 percent of the respondents of the poll felt they were proud Americans.

Only 36% of respondents aged 18 to 24 said they were very or extremely proud to be American, a new Issues & Insights/TechnoMetrica Institute of Policy and Politics survey found. That made the age group the only tracked demographic in which pride falls below 50%.

The poll found an almost identical percentage (35%) of the 18-24 group saying they are only slightly or not proud at all to be an American.

Overall, 68% of respondents said they were extremely or very proud to be an American. Another 15% were “moderately” proud.

Only 6% say they “aren’t proud at all,” being an American, and 8% say they are only “slightly proud.”

In what tippinsights said was somewhat of a surprise because of universities having become bastions of the left, the poll found that 75% of college graduates are extremely/very proud to be an American, compared with 62% of those with only a high school diploma.

Naturally, conservatives were far prouder (at 81 percent), while moderates were proud at 66 percent and Democrats only 55 percent.

Continue reading: Treasonous Schools: Only a Third of American Students Proud to Be American ...