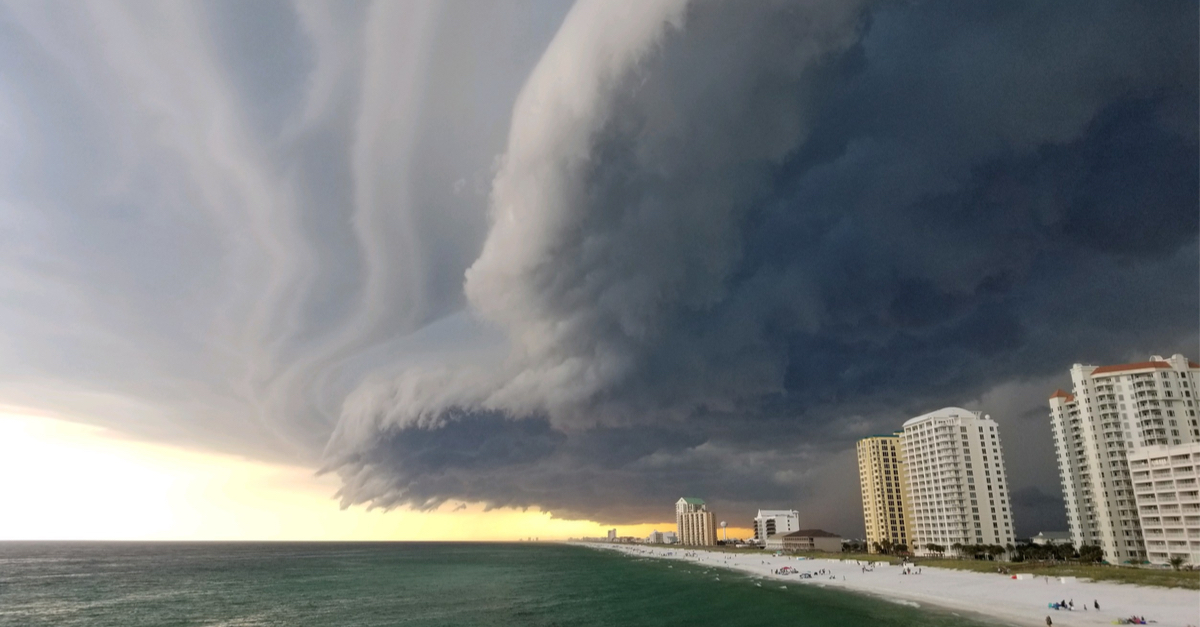 In the days following one of America’s most celebrated holidays, the citizens of Florida are preparing for trouble.

That’s because Tropical Storm Elsa is on her way, and she’s making a push to reach hurricane strength before smashing into the Sunshine State.

The weather was getting worse in southern Florida on Tuesday morning as Tropical Storm Elsa began lashing the Florida Keys, complicating the search for survivors in the condo collapse and prompting a hurricane watch for the peninsula’s upper Gulf Coast.

In addition to damaging winds and heavy rains, the Miami-based U.S. National Hurricane Center warned of life-threatening storm surges, flooding and isolated tornadoes. A hurricane watch was issued for a long stretch of coastline, from Egmont Key at the mouth of Tampa Bay to the Steinhatchee River in Florida’s Big Bend area.

The Tampa area is highly vulnerable to storm surge because the offshore waters and Tampa Bay are quite shallow, experts say.

Images of the storm were simply terrifying.

This afternoon's view of Tropical Storm Elsa on its Florida approach. pic.twitter.com/JCQCdzl61N

South Florida will likely be spared the brunt of the storm, which would allow rescue work to be only briefly interrupted at the site of Champlain Tower, where a high rise condo partially collapsed nearly two weeks ago.

The rest of the state, however, should brace for impact.