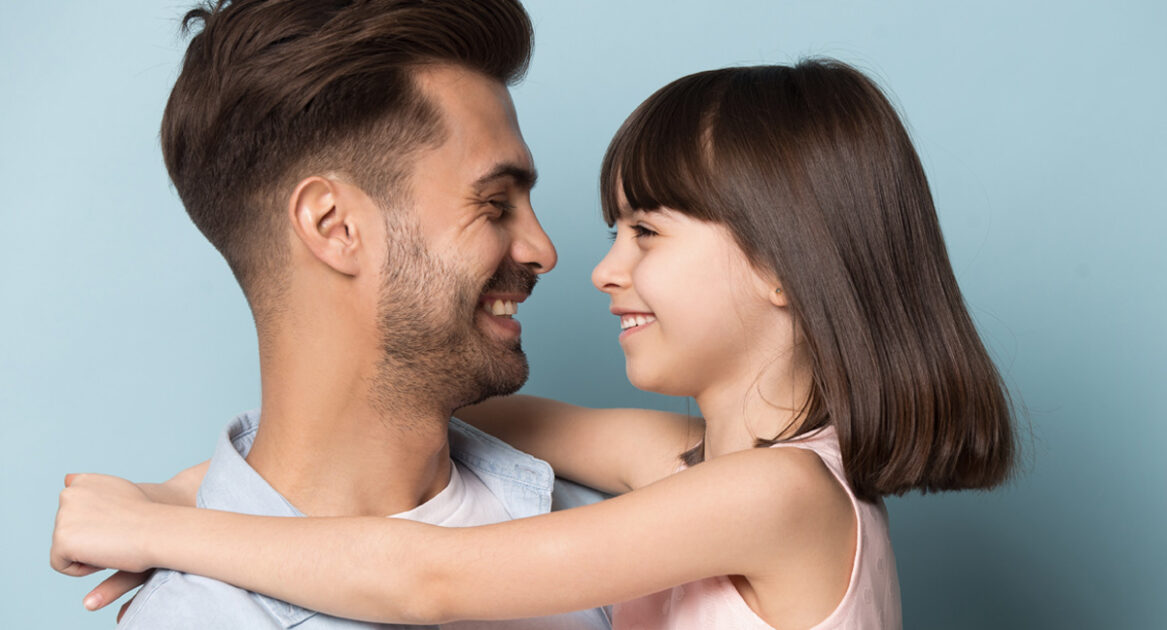 Virginia’s Department of Education is urging all state schools to put an end to events like father-daughter dances because they are too “gendered” and not woke enough.

“The department’s Model Policies for the Treatment of Transgender Students in Virginia’s Public Schools was developed pursuant to legislation passed last year by the state legislature and signed into law by Democratic Gov. Ralph Northam,” JustTheNews.com reported.

“The rules were quietly promulgated earlier this year, but generated interest and controversy late this month as some school officials publicized efforts to come in line with the guidance,” JusttheNews added.

“Gender-based policies, rules, and practices can have the effect of marginalizing, stigmatizing, and excluding students, regardless of their gender identity or gender expression,” it states, citing “practices that may be based on gender” such as “grouping students for class activities, gender-based homecoming or prom courts, limitations on who can attend as ‘couples’ at school dances, and gender-based events such as father-daughter dances.”

The new rules added that any overnight accommodations for school trips should take into account the “gender identity” of students.

“Students have the right to equitable access to programs, activities, and events that include but are not limited to acknowledgements, dances, assemblies, after-school programs, extracurricular activities, intramurals, non-competitive sports leagues, and field trips,” the departments missive reads.

“For overnight field trips, the school should not force the student into single-occupancy accommodations that are not required for other students,” it states, though it acknowledges that “such alternative accommodations should be made available to any student requesting them.”

One again, we see that leftists have no problems using our children to advance the extremist, left-wing agenda.

These people are sick, stop letting 0.3 percent of the people change our culture to fit their stupid lifestyles. When are people going to stand up and say enough is too much? Damn People, stop letting these dirt bags tell you what’s right and wrong! They won’t be happy until there’s nothing left of the Traditional Family Unit, it’s barely hanging on by a thread now!