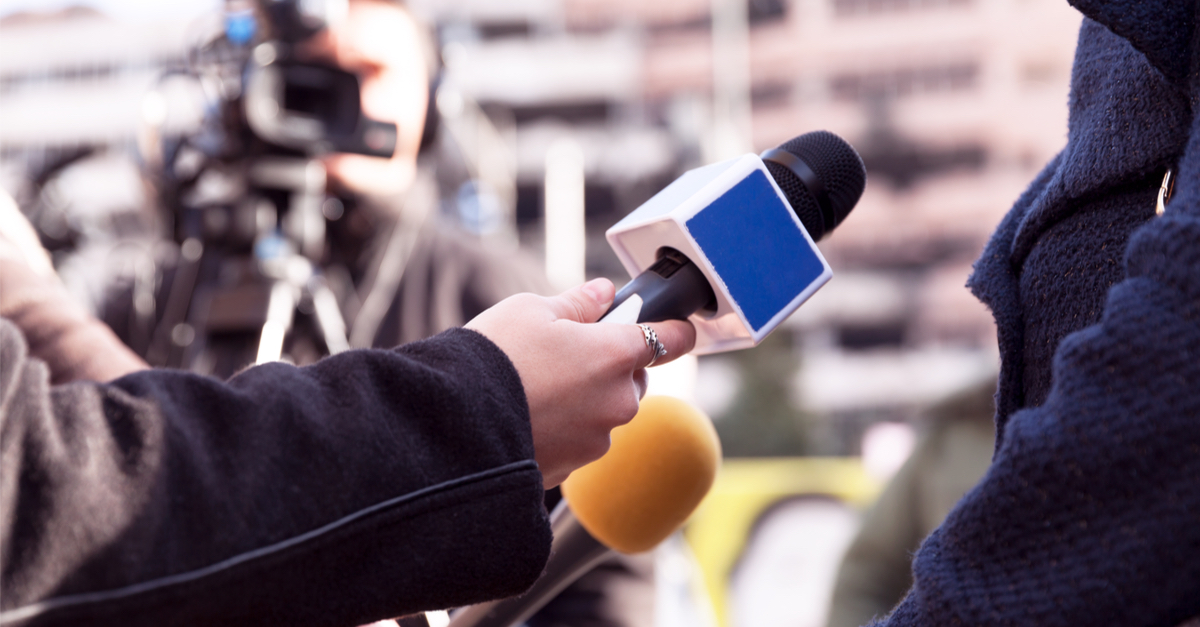 The following article, WATCH: College Kids Bash America Ahead of Independence Day, was first published on Flag And Cross.

While much of the nation is celebrating the founding of this great nation, some on the left are continuing to suggest that no version of this nation is good enough.

Liberals around the country are continuing to dig through our lengthy history to find anything they can be angry about, largely ignoring the historical context of the situation, and completely omitting the reality that our nation was founded on the idea that we would always strive for a more better union.

And while we’ve come a very, very long way, for some, it’s just not going to cut it.

Students on the campus of Georgetown University said they are not proud to be an American when interviewed shortly before the Fourth of July holiday, adding that they would give up their American citizenship. The students, however, were unable to name better country than the United States.

With Independence Day just around the corner, Campus Reform‘s Ophelie Jacobson went to Georgetown University to ask students if they feel proud to be an American.

“No,” one student said. “I feel embarrassed to be an American every day. I think a lot of things about this country are really embarrassing, just, like, I mean, racist history, colonization, even currently, just what’s going on with politics and the cops.”

“Not really in this climate, like, I’m a black person, so obviously I experience a lot of — you know, there’s, like, oppression that comes with that,” another student answered.

The video is rather alarming, to say the least.

When asked if there was a place that they’d rather live, several students mention Europe…which is precisely where future Americans fled from before creating the freest nation to ever exist.

Come on liberals, there must be some other country that you could move to; if they would even take you.

If these adults don’t want to be here and this country is such a bad place, leave. Go to one of the other 248 countries in the world that represents you better, but never come back. Leave your U.S. citizenship and passport at the border and never return.