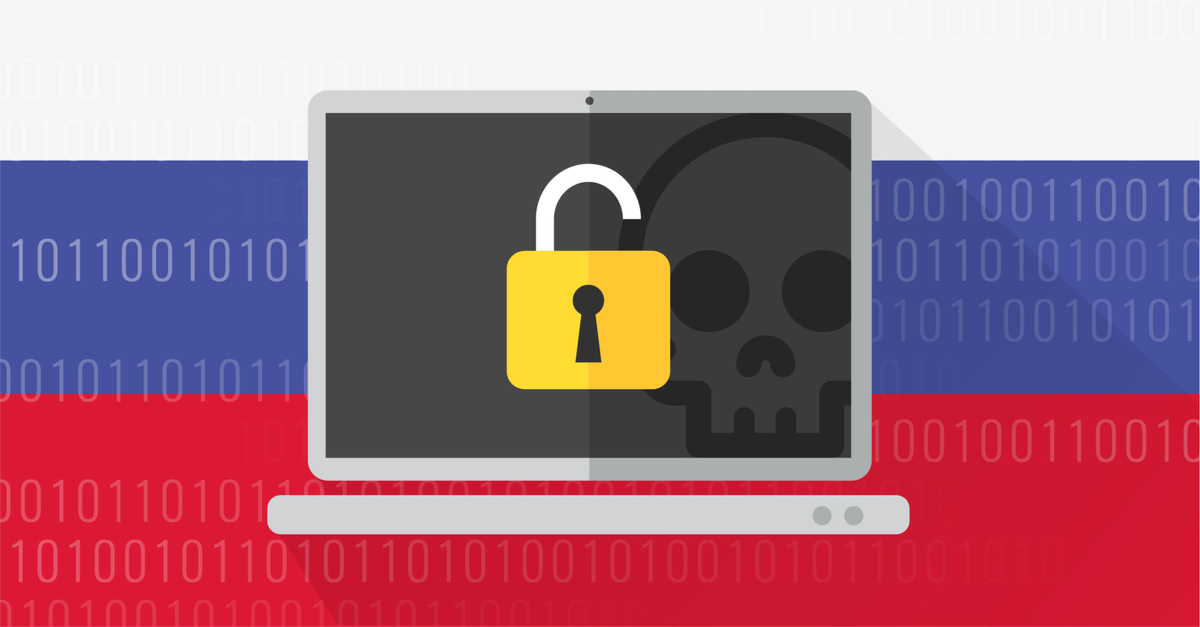 The following article, Ransomware Returns as Russian Group Takes Down Thousands of Businesses, was first published on Flag And Cross.

As we continue to move more and more of our daily lives to the world wide web, we create scores of opportunities for digitally-gifted bad guys to go after us, leading us again into a conversation about the balance of convenience and security.

This week, we have ourselves a bit of a Russian rerun, as cybercriminal gang REvil once again unleashes a ransomware attack on the world at large.

REvil, the group blamed for the May 30 ransomware attack of meatpacking giant JBS SA, is believed to be behind hacks on at least 20 managed-service providers, which provide IT services to small- and medium-sized businesses. More than 1,000 businesses have already been impacted, a figure that’s expected to grow, according to the cybersecurity firm Huntress Labs Inc.

“Based on a combination of the service providers reaching out to us for assistance along with the comments we’re seeing in the thread we are tracking on our Reddit, it’s reasonable to think this could potentially be impacting thousands of small businesses,” according to John Hammond, a cybersecurity researcher at Huntress Labs.

Attacking MSPs is a particularly devious method of hacking, since it may allow the attackers to then infiltrate their customers as well. Hammond said more than 20 MSPs have been affected so far.

The event was widespread.

In Sweden, most of grocery chain Coop’s more than 800 stores couldn’t open on Saturday after the attack led to a malfunction of their cash registers, spokesperson Therese Knapp told Bloomberg News.

There are victims in 17 countries so far, including the U.K., South Africa, Canada, Argentina, Mexico and Spain, according to Aryeh Goretsky, a distinguished researcher at cybersecurity firm ESET.

President Joe Biden had recently warned his Russian counterpart Vladimir Putin to prevent such attacks from reaching the United States, but there’s no telling what sort of gravity the former KGB man gave to the threat.