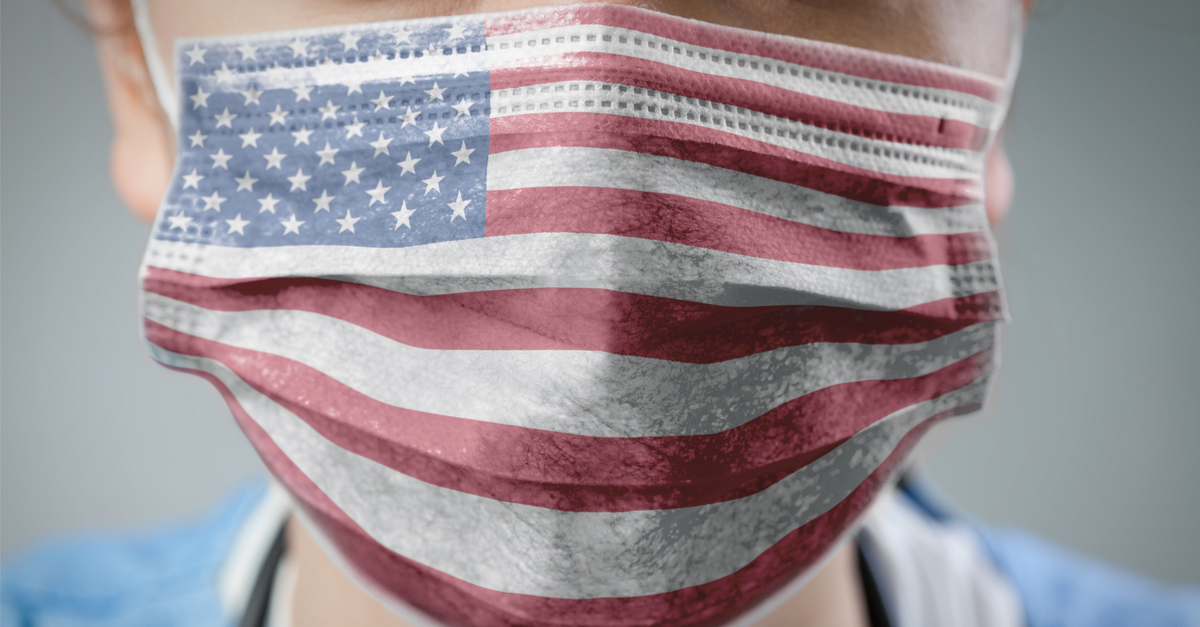 This was supposed to be it; the moment that Biden and his speech writers were waiting for.  This Independence Day was meant to have a large, looming double entendre for the administration’s PR team to work off.  Not only were we set to celebrate our nation’s split with Britain, but we were hoping to be able to cast COVID aside today as well.

Unfortunately for Team Biden, it appears as though the celebration will have to wait.

Twenty states have reached the Biden administration’s goal to partially vaccinate 70% of American adults by the Fourth of July as the Delta variant spreads and people gather for holiday celebrations across the country.

White House officials acknowledged last month that they would fall short of their goal, which was set in early May when the US was vaccinating people at a much faster pace than it is now.

The US reached its highest vaccination rate in mid-April when the seven-day average of doses administered daily topped 3.3 million. At that time, 1.8 million new people became fully vaccinated each day.

But that rate was not sustained, dropping to a seven-day average of 1,121,064 doses given per day as of Saturday. About 685,472 people are becoming fully vaccinated daily.

The White House had long been insinuating that they hoped for a major declaration regarding COVID to coincide with the patriotic holiday, but appears that their fireworks have fizzled out.