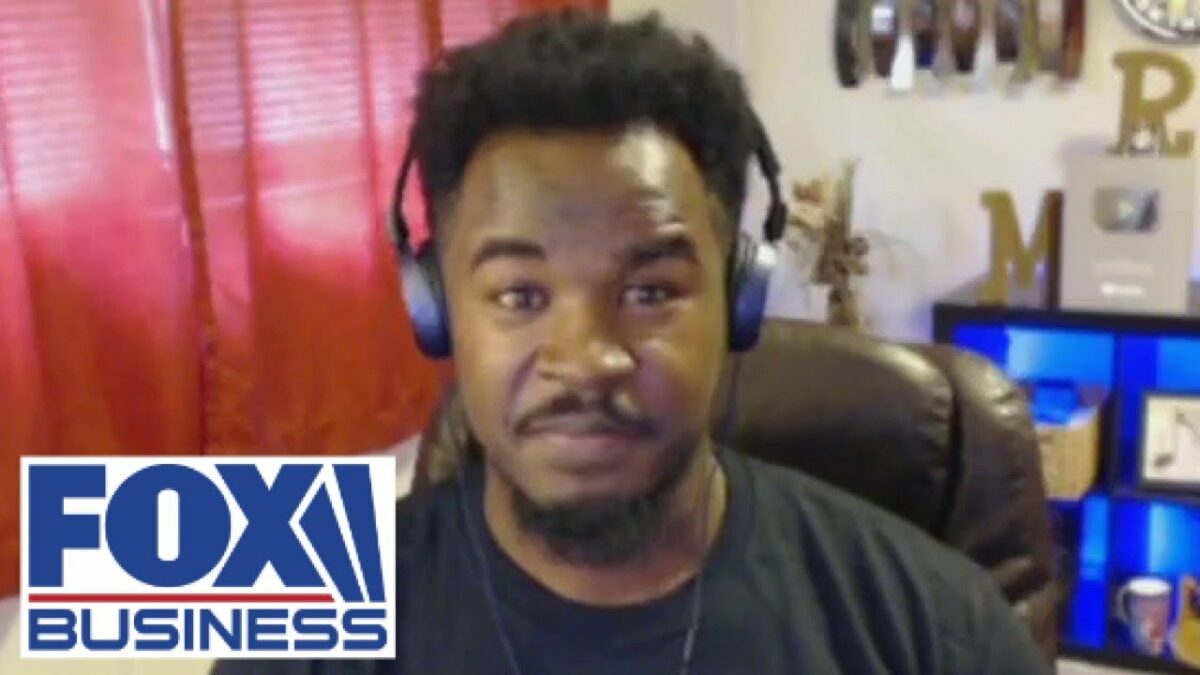 Jones, who is black, made the pointed remarks to a CNN reporter during a Thursday news conference with Rudy Giuliani, the former New York mayor who was an attorney for former President Donald Trump during his fight over the 2020 election.

Democrats claim Georgia’s election integrity law, known as Senate Bill 202, is “racist” because it seeks to prevent voter fraud by, among other things:

Jones, a longtime Democratic state representative in Georgia, became a Republican in January after endorsing Trump.

He berated Garland for refusing to investigate how Georgia’s voting laws were suspiciously manipulated in the leadup to the 2020 election in ways that made election fraud easier to commit.

For example, the state did not have absentee ballot drop boxes prior to the 2020 election.

As he addressed reporters, Jones homed in on CNN field producer Devon Sayers, who was standing next to him holding a “Fox 5” microphone.

“Are you open to looking to see if they were?” Jones said.

The aspiring governor suggested that CNN won’t investigate some alarming irregularities in the 2020 presidential election because the race-baiting network only cares about “controlling” black people.

“See, here’s CNN,” Jones said. “Because, see, CNN is about controlling Negroes. … That’s what CNN is about. They don’t want people of color to have conservative thoughts.”

REAL journalism is dead in America.

If the liberal media thinks they can bully me, intimidate me, or silence me, they have another thing coming. I’m not a resident on their plantation. pic.twitter.com/quij54llWU

He continued: “He’s here to keep me [from] running and keep me from being the governor of the state. Why? Because liberals, they do not want blacks thinking for themselves. They’re here for Stacey Abrams.”

Jones repeatedly asked the CNN producer if he would agree to investigate the voter-fraud issues he had raised, but Sayers refused to say his network would do so.

After the news conference, the candidate posted the video of his exchange on Twitter and warned the establishment media that they will not intimidate or silence him.

“If the liberal media thinks they can bully me, intimidate me, or silence me, they have another thing coming,” he tweeted. “I’m not a resident on their plantation.”

Jones joins a growing movement of black voters who are fed up with the Democratic Party’s race-baiting and empty promises to help struggling Americans.

As the nation buckles under the weight of rampant crime sprees, escalating race wars and a sputtering economy, it’s encouraging to know that fearless warriors like Jones do exist.