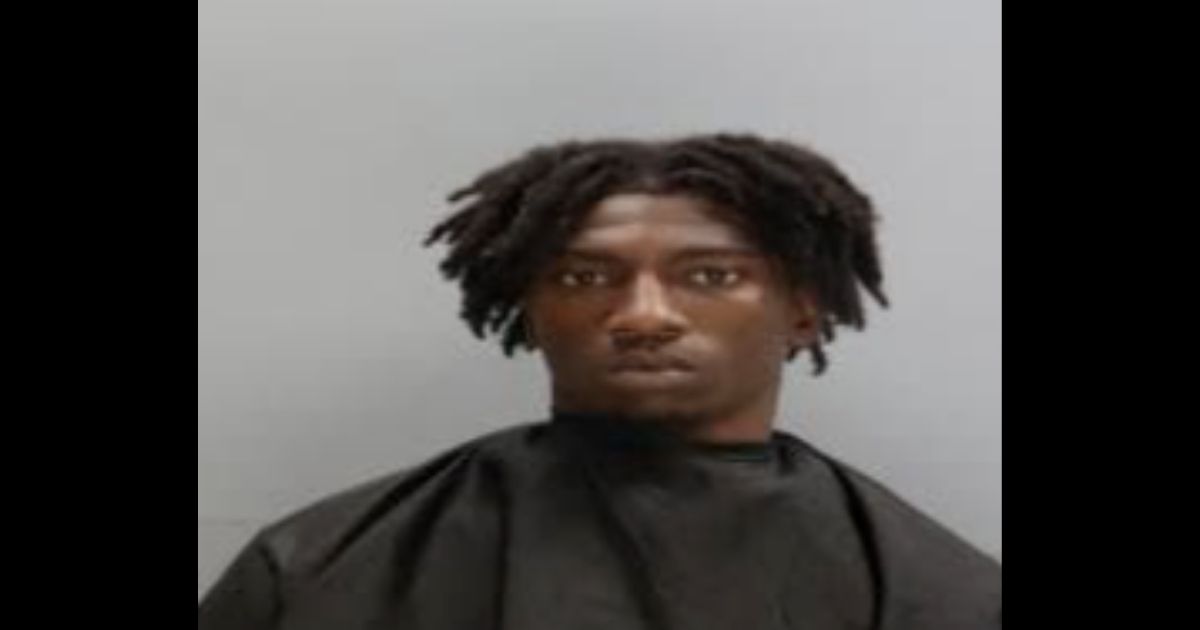 The following article, Man Arrested in Vandalization of 7-Year-Old Murder Victim's Grave, was first published on Flag And Cross.

Police in Columbia, South Carolina, have arrested a man they say is responsible for desecrating the grave of a murdered child earlier this year.

A seven-year-old named Knowledge Sims was murdered in his home last April as he played the popular video game “Fortnite.” William Hilton, an investigator in the shooting death of the boy, described the events that led to Sims’ death to WACH-TV of Columbia last year.

No arrests have been made in Sims’ shooting death. To make the situation more distressing for his family, someone vandalized his grave on May 20 of this year.

WACH reported Sims’ family went to visit their little boy’s gravesite several months ago only to find it had been ransacked and desecrated.

“When we pulled up, it was a mess out here. Lights were broken, all types of stuff, but I just don’t understand. How do y’all come up and mess up a seven-year-old’s grave? I don’t see how that’s possible in the world,” said Sims’ stepfather, a man named David Liles.

Liles, upset at what the family found at the cemetery, lamented the lack of closure regarding the boy’s murder.

Liles then made a public plea to the person responsible for the gravesite vandalism.

While Sims’ killer has not been found, police announced this week that they arrested a suspect regarding the vandalization of Sims’ grave.

While the grieving family is still seeking some semblance of closure about the death of their little boy, they now have a few questions answered about who might be responsible for vandalizing his final resting place.

The department has asked anyone with knowledge of the shooting to call the city’s Crimestoppers hotline at 1-888-CRIME-SC.