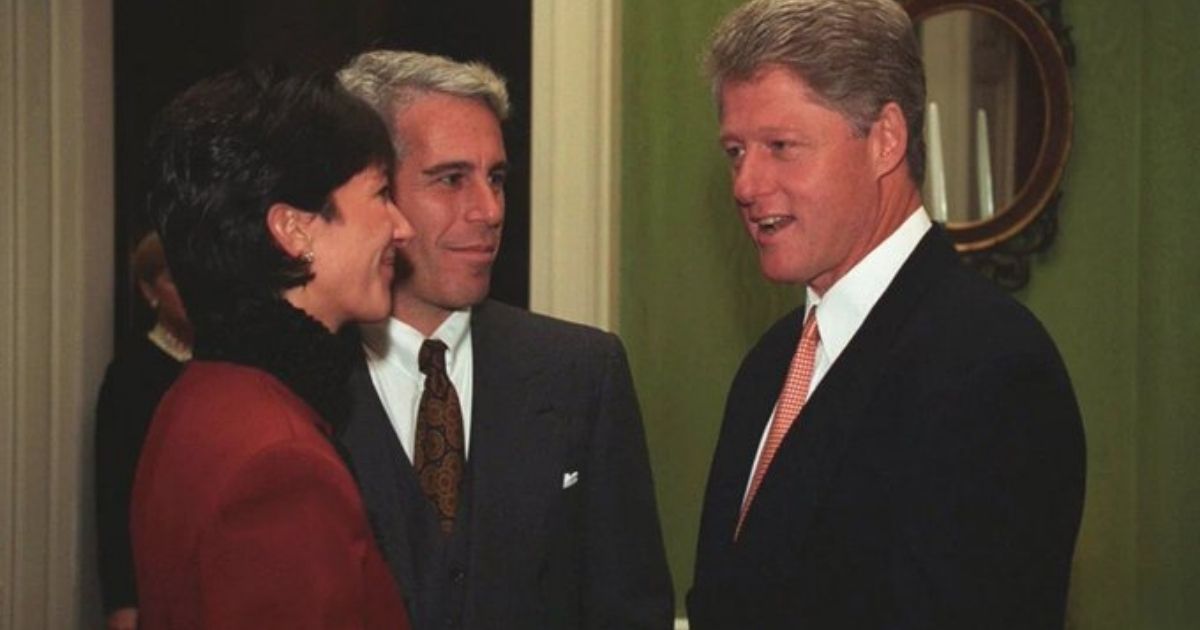 The following article, Judge Rules to Unseal Ghislaine Maxwell Docs That May Reveal Epstein's Relationship with Clintons, was first published on Flag And Cross.

A federal judge has ruled that documents Ghislaine Maxwell wants to keep from the public eye should be released later this month.

Court documents allege she helped recruit underage girls for Jeffrey Epstein to sexually abuse, according to the New York Post.

The Daily Mail speculated that the documents to be released could reveal more about Maxwell’s “finances and her relationship to the Clintons.”

Any such information would be included in the records requested by Virginia Roberts Giuffre, who has said she was one of Epstein’s victims. Giuffre has sued Maxwell for defamation and sought to obtain personal and financial records, according to the Daily Mail.

As part of that request, Giuffre sought information concerning “funding received from the Clinton Global Initiative and the Clinton Foundation,” according to court documents.

Although Giuffre’s suit against Maxwell was settled in 2017, documents from the case are just now emerging, the Daily Mail reported.

During a hearing, Preska said she rejected Maxwell’s contention that “continued unsealing of these materials implicates her right to a fair trial in her pending criminal case.”

Maxwell’s trial is currently scheduled to begin in November.

Epstein died in 2019 while in federal custody. His death has been ruled a suicide.

Former President Bill Clinton’s relationship with Epstein and Maxwell has long been a source of controversy.

Photos have emerged showing Clinton receiving a massage from a woman who has said she was among Epstein’s victims.

Although some records show he took more than 20 flights on Epstein’s plane — dubbed the “Lolita Express” — Clinton has said that only four trips were made.

Documents unsealed last year in connection with Giuffre’s suit against Maxwell showed that during a 2011 meeting with her lawyers, Guiffre was asked, “Do you have any recollection of Jeffrey Epstein’s specifically telling you that ‘Bill Clinton owes me favors?’”

“Yes, I do,” she replied.  “It was a laugh though. He would laugh it off. You know, I remember asking Jeffrey what’s Bill Clinton doing [on Epstein’s island] kind of thing, and he laughed it off and said, ‘Well, he owes me favors.’”

“He never told me what favors they were,” Giuffre said. “I never knew. I didn’t know if he was serious. It was just a joke … He told me a long time ago that everyone owes him favors. They’re all in each other’s pockets.”

Giuffre also said during the meeting that Clinton was at the island with “two young girls.”