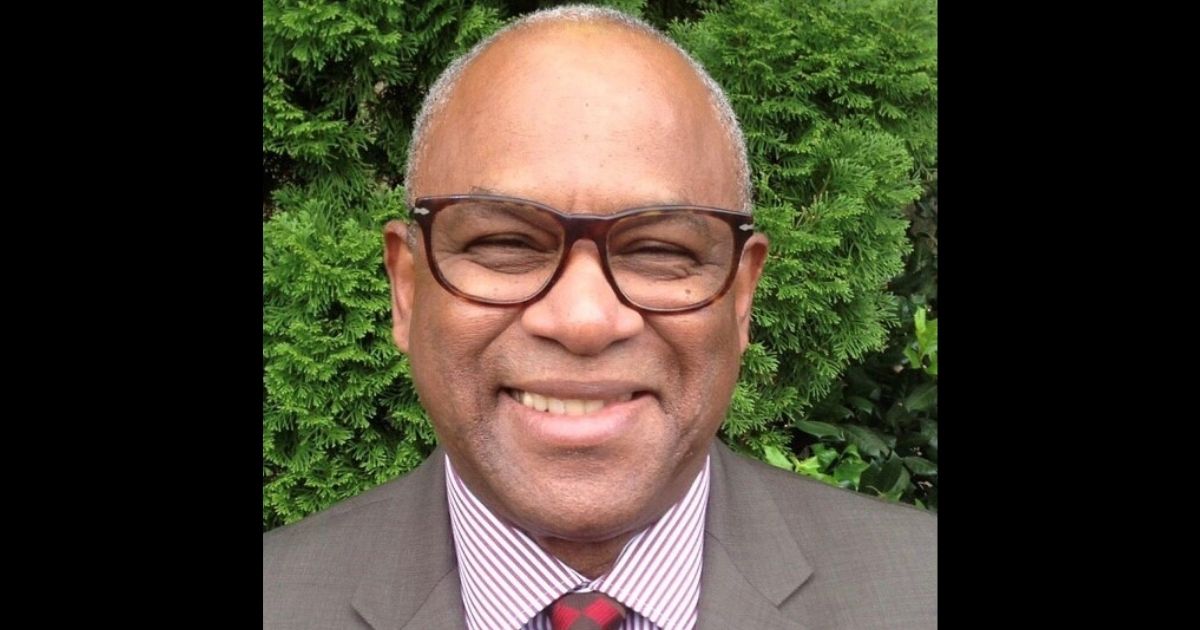 Two armed robbers abruptly halted the interview with KNTV-TV outside City Hall, briefly creating an intense stir, according to SFGate.

Thankfully, the situation came to an end without anybody injured, but it was not Cespedes — described on the city’s website as “a seasoned expert in domestic and international violence prevention” — who ended the conflict.

A security officer with the news crew wielded his gun in order to fend off the criminals.

“Our colleagues were conducting an interview at Oakland City Hall when they were approached by two armed individuals,” KNTV spokeswoman Liza Catalan said, according to the San Francisco Chronicle.

“Thankfully our colleagues are safe and unharmed.”

This served as a great example of “violence prevention” by a private citizen with a firearm, and not so much by the head of the Department of Violence Prevention.

It is unclear whether Cespedes played a role in de-escalating the situation, but the irony and symbolism are worth noting.

“Today, we find ourselves in a crisis,” Armstrong said, according to KPIX-TV.

“We find ourselves reeling from a weekend of violence where we have seen four homicides over a three-day period. … Our shootings are up over 70 percent compared to last year. Our robberies are up 11 percent this year. There’s been 1,300 robberies in this city already this year. Our carjackings are up nearly 88 percent.

“So we see clearly that crime is out of control in the city of Oakland and our response was for less police resources. When City Council members, the majority have voted to defund this police department, that additional $17 million that was reduced from the police department’s budget will have an impact.”

The Department of Violence Prevention was created in 2017 “to better align, amplify and elevate Oakland’s violence prevention efforts,” according to KPIX. It is separate from the police force.

As the push to defund the police turned into action in many major cities last year, crime naturally had an uptick as law enforcement had fewer resources available.

Public safety concerns will only intensify in these communities, which means that more blood will be shed.

Few people in these increasingly dangerous areas will have the luxury of having an armed security guard to protect them, meaning that people will have to defend themselves or brace for an unreliable police response.

The police presence may fade away over time, but the criminals will not.