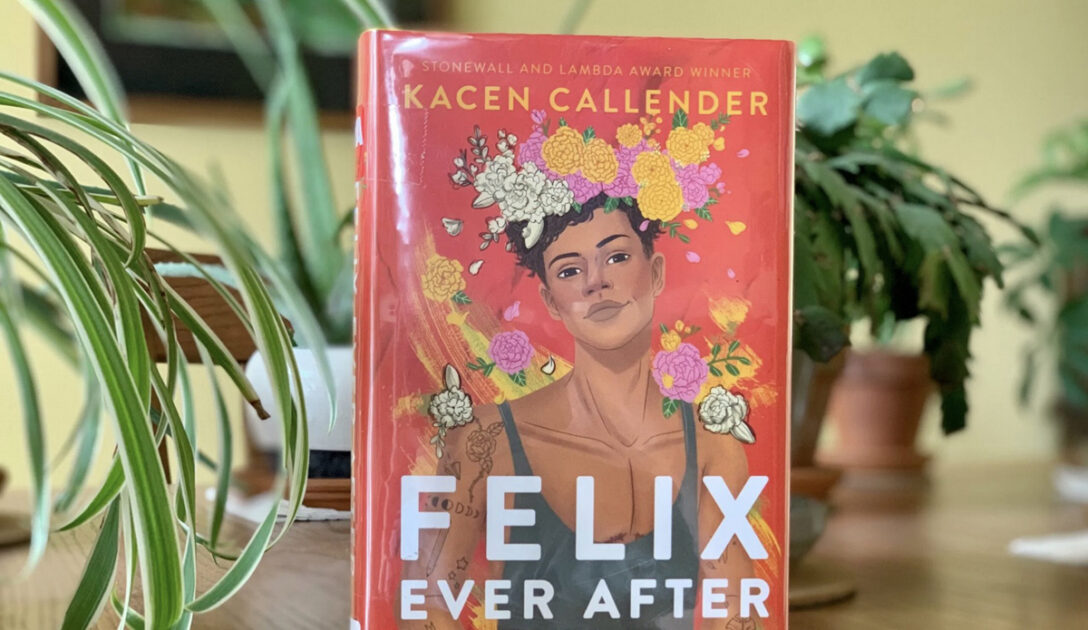 A grade school in Washington state infuriated parents by pushing kids to read a book about transgender surgeries, a report says.

KTTH radio host Jason Rantz found out that Zeiger Elementary in Puyallup, Washington, was pushing a book entitled, “Felix Ever After,” a book about a transgender teen transitioning from a girl to a boy.

The book was part of a display for “Pride Month,” Rantz noted.

The young adult novel tells the story of a 17-year-old Black, queer, and transgender teen who faces transphobia. The book’s cover shows the titular character in a tank top, showing off partial scars from so-called “top surgery.” This is a procedure that some transgender men undertake to remove their breast tissue. Many surgeons require a patient to be 18-years-old before the surgery, while some offer it with parental consent.

Even the book’s publisher does not recommend the book for any one under the age of 14.

Once parents found out about the book, they were not happy.

Local resident Dawn Land blasted the schol board at a June meeting, saying, “A large percentage of teachers and parents are against the gender confusing, sexualizing propaganda display at Zeiger Elementary and other schools, but they were all afraid to come and speak here. That is the Orwellian atmosphere Puyallup School District and this school board has cultivated. I am here to speak out against this school district [for] daring to work against the cultures and morals of the diverse families in our schools. These children are not your children.”

“Children should not be taught the definitions of highly sexualized lifestyles such as pansexual, polysexual, and gender queer,”she added to applause.

Land also pointed out that the book is filled with highly charged sexual situations and the f-word is used 66 times.

Ultimately, the school board relented and pulled the book.