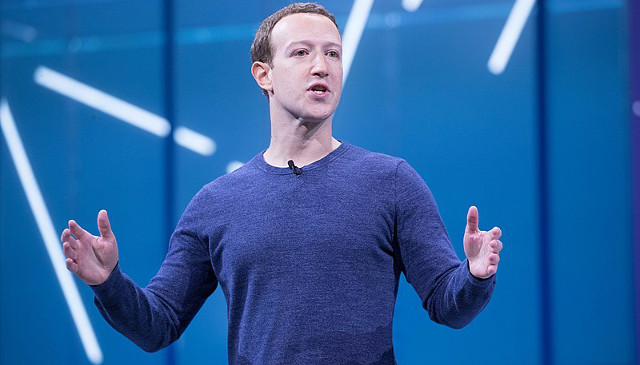 Facebook was once a very lighthearted place, where users would share cat videos, update their followers on what they were up to, and reconnect with long-lost family and friends.

Those days are gone, however, and the unwieldy power of Facebook has become a terrifying new reality of the 21st century.  Their ability and willingness to arbitrarily decide when and where the First Amendment is allowed on their platform is just the tip of the iceberg, too, as the company is now hoping to have users rat each other out for the undefined sin of “extremism”.

On Thursday, multiple Facebook users reported receiving a new notification from the social media giant warning about being exposed to “extremist content.” This new feature was documented by RedState editor Kira Davis, who shared screenshots of the warning on her Twitter account.

“Hey has anyone had this message pop up on their FB? My friend (who is not an ideologue but hosts lots of competing chatter) got this message twice. He’s very disturbed,” Davis tweeted.

The message she posted stated, “Are you concerned that someone you know is becoming an extremist?” followed up with an assurance “We care about preventing extremism on Facebook. Others in your situation have received confidential support” along with the option to “Get Support.”

The move did not go over well with many users.

Cardillo wrote, “This just popped up when I checked my Facebook app. And you doubt the NSA is illegally spying on ⁦@TuckerCarlson and every other conservative?”

Freitas tweeted, “Yes…actually I have a real concern that some leftist technocrats are creating an Orwellian environment where people are being arbitrarily silenced or banned for saying something the ‘thought police’ doesn’t like.”

Berenson added, “Yeah, I’m becoming an extremist. An anti-@Facebook extremist. “Confidential help is available?” Who do they think they are? Either they’re a publisher and a political platform legally liable for every bit of content they host, or they need to STAY OUT OF THE WAY. Zuck’s choice.”

There is little doubt that this new feature will soon be weaponized by the far ends of the political spectrum, as they attempt to brand one another as “extremists”.