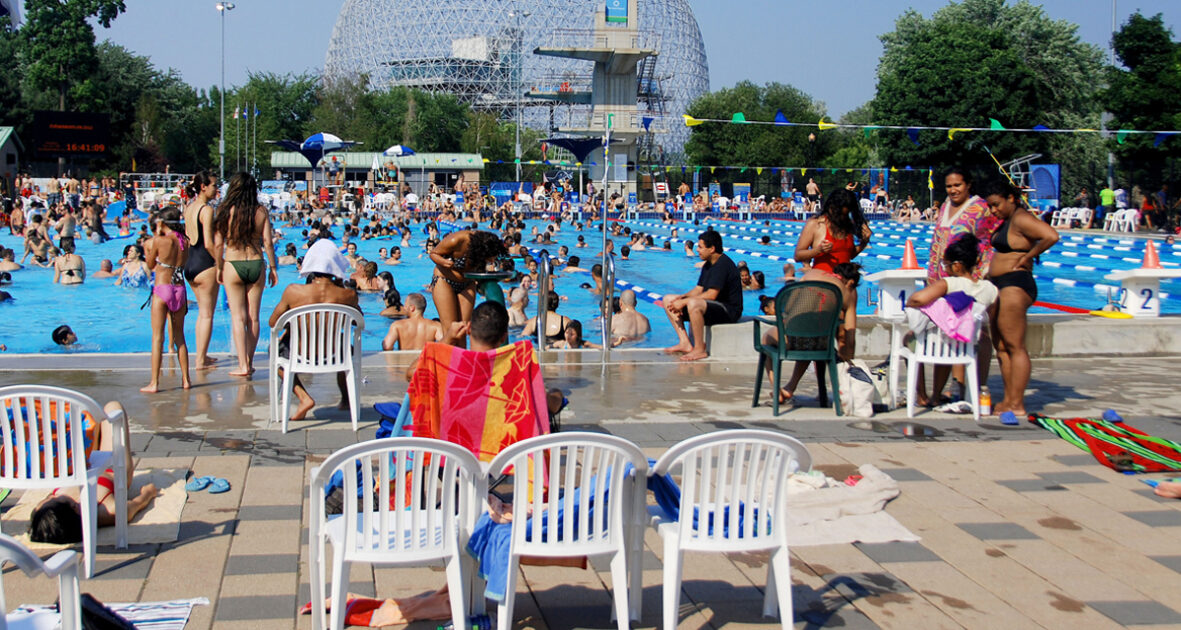 The following article, Community Pool Takes Heat for Allowing Teen Girl to Go Topless Because She Claims to be a Boy, was first published on Flag And Cross.

A pool and aquatic center in Pella, Iowa, is taking heat for allowing a teenage girl to walk around nude from the waist up and exposing her breasts because she claims to be a transgender boy.

The girl caused a ruckus by entering the boys locker room and walking around half nude, according to the Iowa Standard:

In addition to concerns for the young children who are exposed to this, as well as the men and boys, [a] resident said it is dangerous for the young minor girl to expose herself.

“When brought to the facility’s attention, they explained there was nothing they could do,” a resident of the town said. “That state law protects this biological female, allowing her to walk around indecently exposing herself to all the families enjoying the facility. The facility is afraid if they act and require her to cover herself, they will face legal backlash. I find it appalling that this would actually be state law.”

“If someone were to take a picture, it wouldn’t be viewed as some boy at the pool in his swim shorts,” the resident added. “It would be a topless photo of a biological female and it would be child pornography.”

The local paper added that the girl has also tried using the boy’s restroom in the past, attempting to urinate in the urinal even though she has a vagina.

The Pella Aquatic Center has no pubic rules to govern sexual behavior in its facilities.

“The Pella Aquatic Center is a family-friendly facility. Inappropriate behavior, language, or attire are not permitted and will be grounds for refusing admission or removal from the facility without a refund,” the center says on its website.

Continue reading: Community Pool Takes Heat for Allowing Teen Girl to Go Topless Because She Claims to be a Boy ...

OUR COUNTRY IS SICK SICK SICK!!!! There are NO morals, no respect, no integrity, boys think they are girls, girls think they are boys, birth certificates and soon to be passports showing “Females”, “Males” and “Its” Our country is going to HELL… hate & violence being spread through the country like wildfire as crime rises and police being vilified… No respect for the lives of others… wanting to teach garbage to our kids instead of math, English, Reading, History … a government who wants to racially divide our country, pitting races against each other.. wanting to teach kids and people… Read more »

Ah, so now we see the opposite as a female pretends to be male? This could get interesting and where does it go from here….

What needs to happen is for all the brave women to go to these pools, and other areas, and do the same. If enough do it, perhaps there might be some changes to these ridiculous laws.