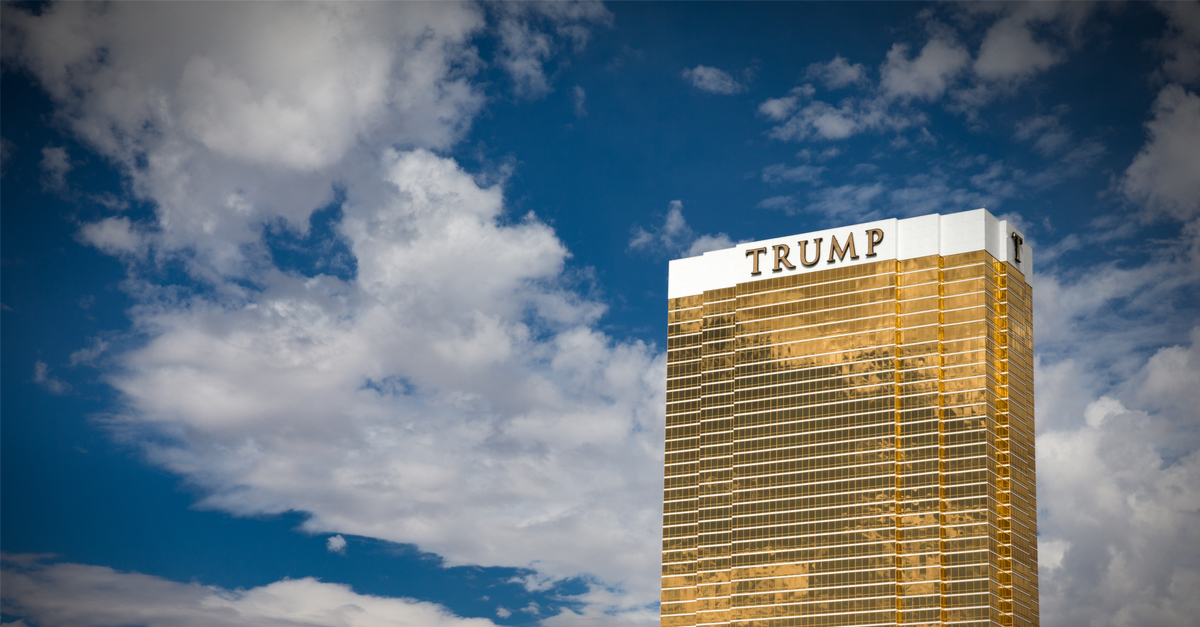 The following article, Trump Org Bigwig Indicted as Lawyers Complain of Political Harassment, was first published on Flag And Cross.

As predicted a day or so ago, the Trump Organization take a rather ugly hit in a New York City court on Thursday, as one of the group’s most senior members was indicted on a number of tax fraud charges.

The news, and the way in which the complaint was being handled, were both a bit shocking.

Weisselberg, who has served Trump as loyal executive for decades, is expected to be arraigned in state court later on the criminal case, which NBC News reports is related to fringe benefits awarded by the Trump Organization. The indictment will be unsealed around the same time.

The Trump Organization will be represented by a lawyer at the court proceeding.

Although the Trump Organization is being charged in the case as a business, Trump himself is not personally charged. The company faces possible fines and other sanctions in the case if convicted.

Weisselberg 73, walked into the DA’s office in lower Manhattan at 6:17 a.m. to be processed in the case.

Weisselberg was led into the courtroom in handcuffs; a strange but telling nuance that isn’t normally experienced in these sorts of financial crimes.

“Allen Weisselberg is a loving and devoted husband, father and grandfather who has worked at the Trump Organization for 48 years,” a spokesperson for the company said in a statement.

“He is now being used by the Manhattan District Attorney as a pawn in a scorched earth attempt to harm the former President,” the spokesperson said.

Trump himself commented later in the day, reiterating his belief that the entire affair was nothing more than a political “witch hunt”.

After the past 4plus years of the liberal attacks upon President Trump and his supporters it appears that the democrats are going to continue. Meanwhile, ‘where is Hunter’? But then the dems protect their cohorts/criminals. Remember dems/liberals, what goes around, comes around.