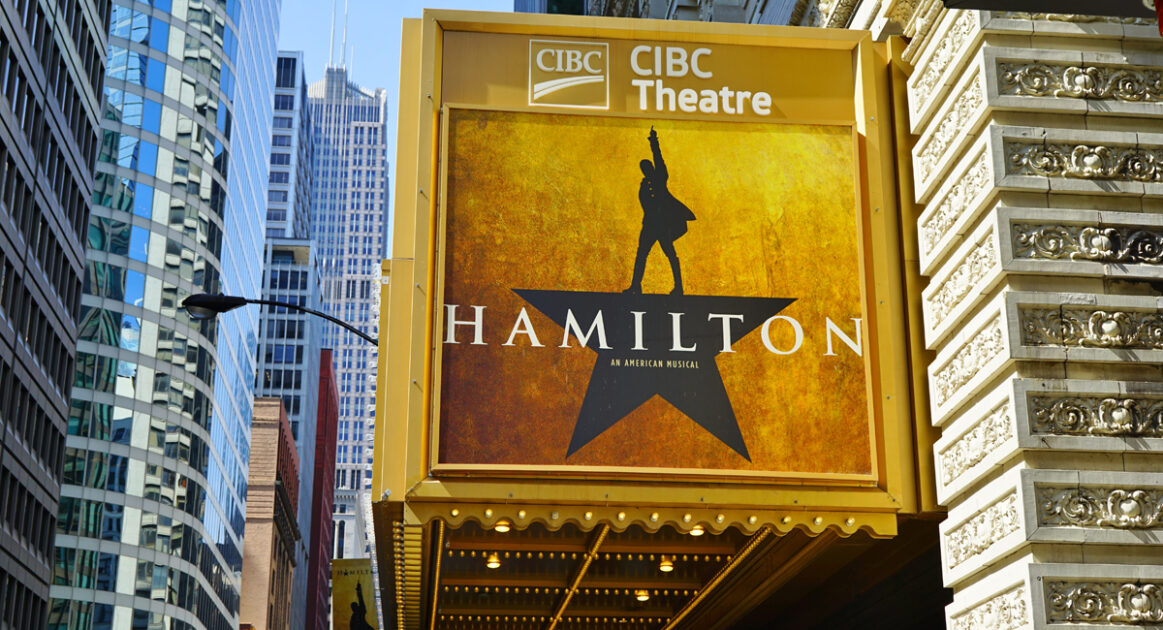 Hamilton, the leftist Broadway musical posing as hip history is set to get $30 million in our tax dollars for “coronavirus relief.”

This joke of a “musical” that tells fake history is ripping us off for millions even though it is one of the most financially successful Broadway shows during the last decade.

The show has five productions across the country and each of them applied for ten million in tax relief. Now, it looks like the feds are set to dole out at least $30 million to this left-wing garbage.

Hamilton, which as written by the left-wing Lin-Manuel Miranda, has grossed an estimated $650 million on Broadway alone, with touring productions generating even more revenue. The show opened in New York in 2015 and has played to sold-out houses at the Richard Rodgers Theatre for most of its run.

The musical is eligible for federal aid under the Shuttered Venue Operators Grant, which is aimed at helping performing arts venues, museums, and cinemas recover from the COVID-19 pandemic. The grant is overseen by the U.S. Small Business Administration.

This racist show doesn’t deserve a penny of our tax dollars.

After all in 2016, the show put out casting calls telling potential employees that no white actors should bother to apply for roles in the show. Only black and Latino actors should apply, the ad said.

Per my report at Breitbart News in 2016:

The details of the Hamilton casting call released in March read, “Seeking NON-WHITE men and women, ages 20s to 30s, for Broadway and upcoming Tours.”

When the show’s producers and staff were confronted about this seeming violation of federal employment laws, show producer Jeffrey Seller insisted that Hamilton encourages “diversity,” but that it was perfectly legitimate to exclude all white people. “I stand by it and believe it to be legal,” Seller said of the controversial casting call.

Apparently, “diversity” does not include white people as far as Lin-Manuel Miranda and Hamilton are concerned.